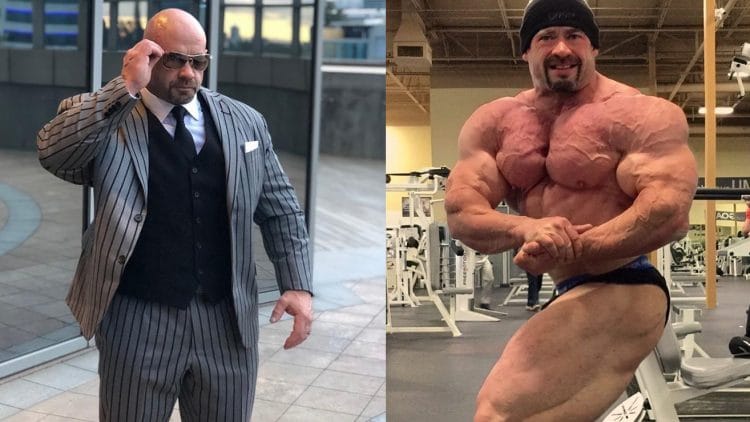 Branch Warren is a very intense bodybuilder, who retired in 2015. He has now opened up about his retirement, and more in a big interview.

While he did not win any of the Olympia events, he competed in them up until his retirement in 2015. Not only that, but he also never really dropped off, scoring 6th place in his final showing.

Nevertheless, Warren retired at that point, stepping down as an elite bodybuilder. Subsequently, he would go on to start his own beef jerky company. Additionally, he stayed in the fitness world by starting a partnership with Physique Global.

However, in a recent interview Fouad Abiad, Warren opens up about retirement. He also talked about what it was like, earning second place at the Olympia, and having to deal with injuries. Moreover, Warren speaks on whether or not he should have beaten Jay Cutler.

In this hour and a half long interview, Branch Warren goes into some excellent detail on his training methods. Moreover, he drops some interesting nuggets of information on whether or not an athlete can overtrain. Warren makes it clear that everybody has different things that work for them in the training room. However, he does say that it is still possible to overtrain, if you do not listen to your body.

This interview offers some deep insight on the mindset of Branch Warren. While he is often known for being an incredibly intense bodybuilder, his down to earth nature, and calm demeanor are shown here. While he may not have won on the biggest stage, Warren still offered a lot to the bodybuilding world while he competed.