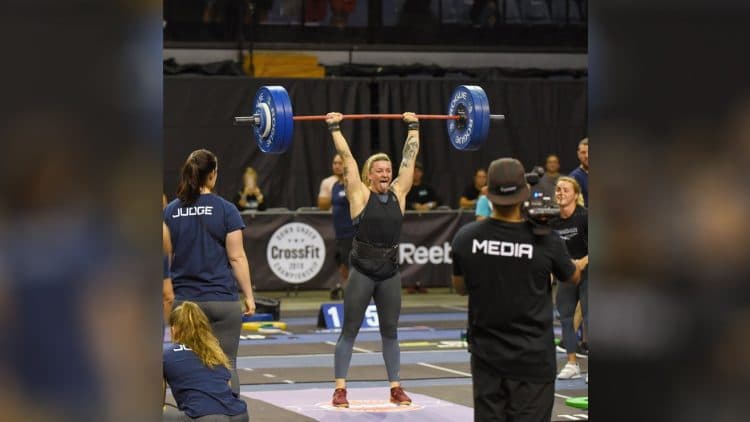 Lucky for us CrossFit fans, there are two Sanctionals happening simultaneously which are the ‘Brazil’ and ‘Down Under’ CrossFit Championships taking place from May 17th-19th.

The Brazil event will be in Sau Paulo, and Down Under will take place in New SouthWales Australia. It’s going to be a crazy series of events and you’ll get to watch a bunch of hungry athletes battles it out for a spot at the 2019 CrossFit Games in Madison Wisconsin.

Now, 236 National Champions were recently announced after the final Open score verifications, along with the top 20 athletes from the male and female divisions.

So, it’s going to be an electrifying year with the addition of the top male, female, and team (2 male, 2 female) athletes from these two events.