The Strongest man on earth slowly chips away at finishing his 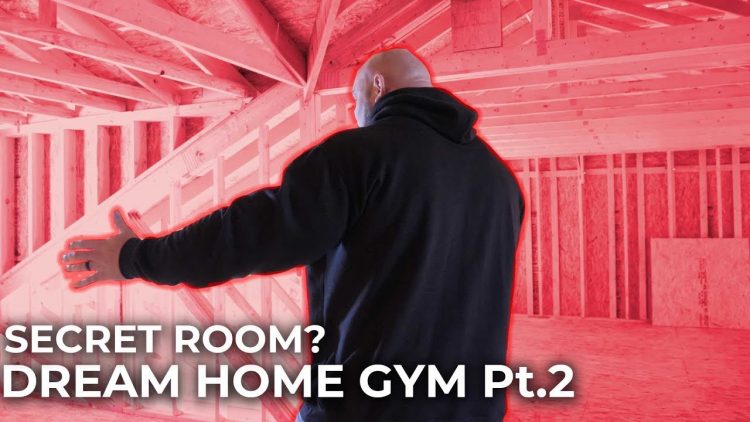 Girder by girder, nail by nail, Brian Shaw is slowly but surely getting his giant home gym. From the looks of the video, there’s still a LOT of work to be done on the gym but the basics are there. Brian even requested the construction crew creat a custom-built stairway with extra-large steps because of his huge feet.  However, the big man can’t afford to wait for the gym to be done to start working out.

Competition season is right around the corner and Brian isn’t a person who would settle for a participation trophy.  In light of his new gym still not being done, the 4 times WSM winner is now working out from a smaller temporary gym and is adding all the stuff that will be shifted to the “main” gym once it is done.

One of Brian Shaw’s new gym “toys” he’s bought is a Rogue “Donkey” …which, according to Brian, is a hybrid machine between the reverse-hyper and a glute-ham developer.  Of course, this all is a bit of a downer as fans expected part 2 to be about Bryan actually filming in the news gym and giving a tour of sorts of it. However, let’s not be spoiled children here and enjoy the content that’s been given instead of complaining about what’s not been given.