Matt Fraser Looks To Compete At Strength In Depth 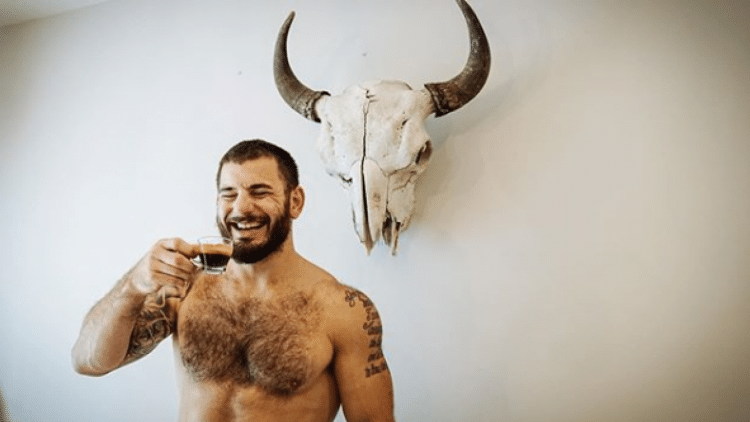 Mat Fraser is one of the best CrossFit athletes in the world. He will be looking to put those skills on display at the Strength In Depth Sanctional at the beginning of the year.

Fraser has won the CrossFit Games for four straight years, which is a record shared only by top athlete Rich Froning. On top of that, he finished the CrossFit Open, ranked second overall. Despite all of this, it seems he is not going to slow down any time soon.

It was recently announced that Fraser would be taking part in the Strength In Depth Sanctional event. This contest goes down on January 24th-26th, in London, England. Moreover, it will feature some top CrossFit athletes and teams, competing for a spot in the 2020 Games. This announcement was made through an Instagram post to Strength In Depth’s page.

“Yes you’ve read that right. The four-time champ @mathewfras is competing at CrossFit®SiD 2020
⠀⠀⠀⠀⠀⠀⠀⠀⠀
Mat Fraser needs little introduction having finished on the podium at The CrossFit® Games for the past 6 years, and holds the current joint record for most Games wins alongside @richfroning (4) ⠀⠀⠀⠀⠀⠀⠀⠀⠀
⠀⠀⠀⠀⠀⠀⠀⠀⠀
You can count on Mat putting on a show in the build up to the 2020 Games. Have you bought that spectator ticket yet?”

Fraser will make for an exciting addition to an already highly anticipated Sanctional event. In addition to having Mat compete, it will also likely feature the aforementioned Rich Froning, who will be competing with Team Mayhem Freedom. Furthermore, this event will feature the first time a rowing workout will take place on the water. This is certainly shaping up to be a huge affair.

Mat Fraser will be competing alongside some top competitors, all looking to secure an invitation to the 2020 CrossFit Games. It is safe to say that when the Strength In Depth goes down in January, it will be the host of some fiery competition.