Calum Von Moger Making Big Gains For 2019 Comeback: ‘Told Ya I’d Be Back’

The Australian phenom is coming back with a vengeance! 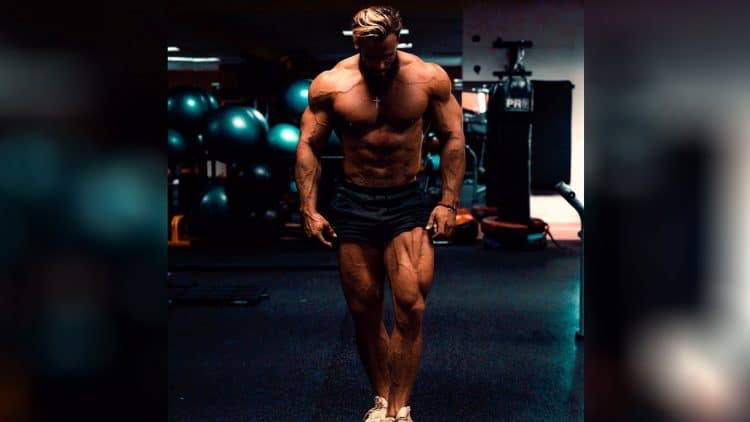 Calum Von Moger has had his share of ups and downs over the past few years and now it seems like he’s finally able to get into his best shape, and hopefully compete in the Classic Physique division. Over the past two years, Calum tore his left bicep after attempting a 400-pound curl with Chris Bumstead and injured his right leg after a rappelling accident.

But, he’s been on a big comeback since early this year, and things are looking up for the 28-year-old who also starred in the movie “Bigger” where he played Arnold Schwarzenegger during the Ben and Joe Weider days.

He’s back and here’s proof…

As you can see he’s looking pretty jacked and it shouldn’t be much longer before he’s 100% so he can compete again, and hopefully fulfill his dreams of reaching the top in IFBB competition.

Now, he just recently was able to train his legs for the first time in a year and that’s the biggest body part he needs to bring up right now, but Calum is doing a great job and is no stranger to building massive heaps of muscle. So, bringing his legs back up to par should just be a matter of doing what he normally does and training like an animal.

Do you think Calum Von Moger will ascend to the top in professional bodybuilding?

Are Mat Fraser And Sara Sigmundsdottir Favorites To Win The 2019 CrossFit Games?