Jay Cutler silences rumors of a comeback to the Olympia. 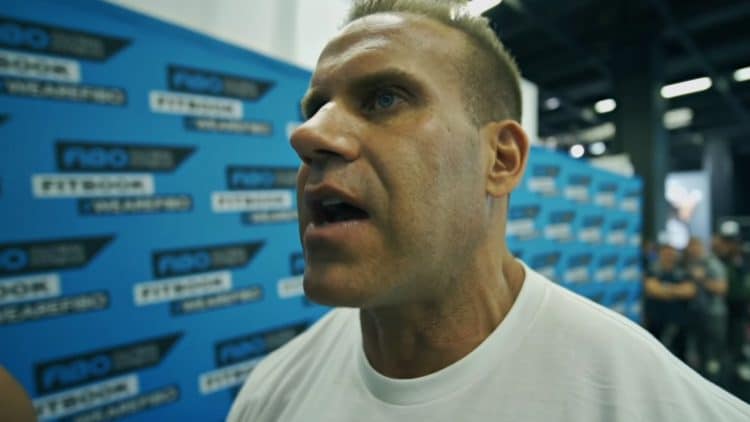 The four-time Mr. Olympia Jay Cutler will not be coming back to the Olympia, despite the many rumors circulating which have led many to believe so. And really, there’s no reason why he should come back as he’s already proved enough to the world by winning the most prestigious competition in bodybuilding, which only fourteen men in history have accomplished.

Now, Cutler dispelled this rumor in a video by GN Laboratories where he discussed a little about his current plans:

“I’m just training, I’m having fun training, I’m not planning a comeback, everyone thinks I’m coming back. I do a lot of YouTube videos now and a lot of content that gives people education about fitness and bodybuilding, trying to keep bodybuilding alive”.

Hopefully, people will let go of this notion that Jay Cutler is taking the stage again after several years of retirement, especially when he has no desire to do so. His YouTube channel and supplement company (Cutler Nutrition) are doing extremely well and he’s happy with being an ambassador for the fitness industry without having to punish his body anymore.

Good on Jay Cutler for shooting down the rumors and we hope to see a lot more of what’s to come regarding his business ventures and involvement in the fitness industry.

Calum Von Moger Making Big Gains For 2019 Comeback: ‘Told Ya I’d Be Back’