Fouad Abiad Reveals That Cedric McMillan Has A Broken Collarbone And Hand, Likely Leading To His Withdrawal From The 2020 Mr. Olympia 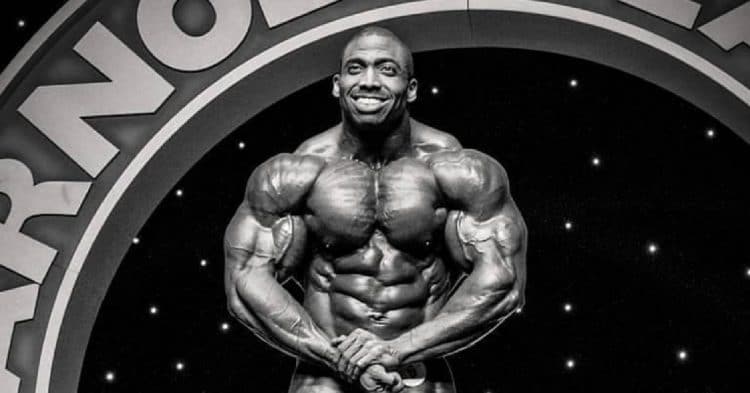 With the 2020 Mr. Olympia right around the corner, fans were excited to see what Cedric McMillan could bring to the stage this year. Unfortunately it seems that this will not be happening, after an apparent injury has left him almost certainly unable to compete.

While McMillan may not have been at the top of the list of reasons to be excited for the 2020 Mr. Olympia, he is an impressive athlete nonetheless. The U.S. Army Staff Sergeant has managed to do a lot in the sport, especially for someone who only competes as a part-time job. Frankly, he is one of the most gifted athletes in the sport, so any time he is in a contest, he elevates the competition immensely.

Unfortunately it seems that Cedric McMillan will be sitting out the 2020 Mr. Olympia. With about a month and a half left until the contest, it appears that he has broken his collarbone and hand somehow. The news was broken by Fouad Abiad, who received pictures from Cedric himself, but said that he will let Cedric explain what happened when he appears on Fouad’s podcast in the next few days.

“So Mr. Cedric McMillan, who is not a fan of social media, sent me some photos and asked me to share the unfortunate bad news about his Olympia prep,” Fouad said. “I don’t think he’s going to be able to do the Olympia because he has a break in his collarbone and a break in his hand. I don’t know exactly how he did it, and I want him to share that with you. 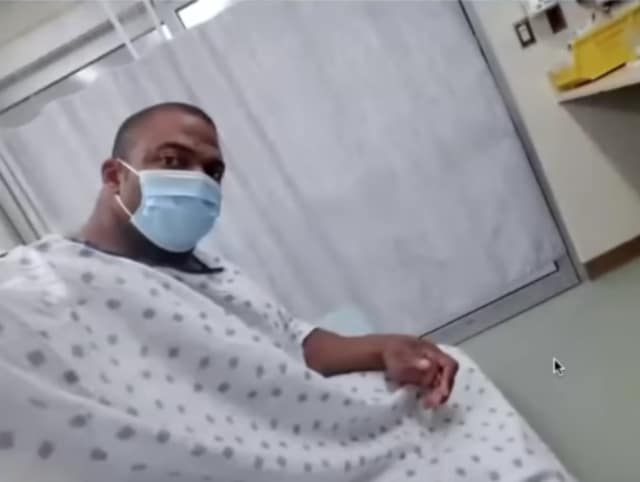 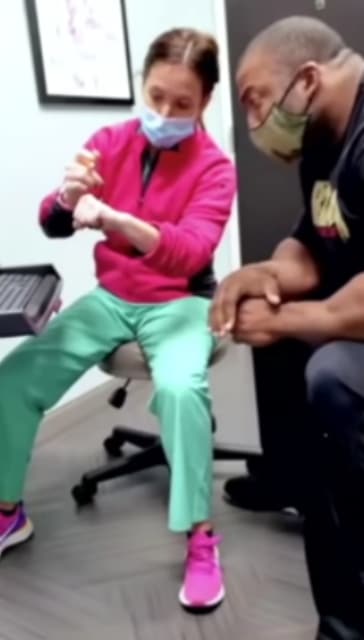 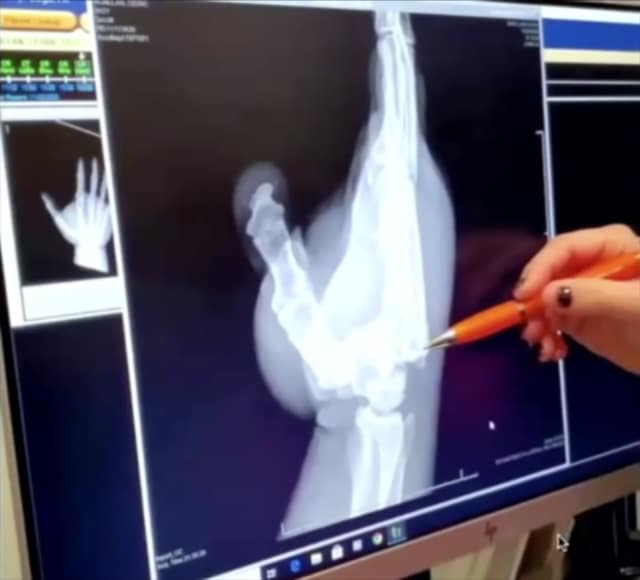 In the videos Abiad also showed some pictures that McMillan sent him of his time in the hospital. You can see an x-ray of his hand, but it is hard to see the exact injury in the photo that was submitted. In addition to that, you can also see Cedric getting his hand put in a splint, as well as the doctor explaining what exactly he did to cause the injury.

As of right now, few details are available on the exact cause of this injury from Cedric McMillan. He will be providing updates soon, in which case FitnessVolt will keep information coming in. Hopefully whatever happened is not too serious, and he will be back sooner rather than later.

The Importance of Sleep for Building Muscle and Losing Fat