The star actor who portrayed the Marvel superhero Black Panther has died after years of battling colon cancer. 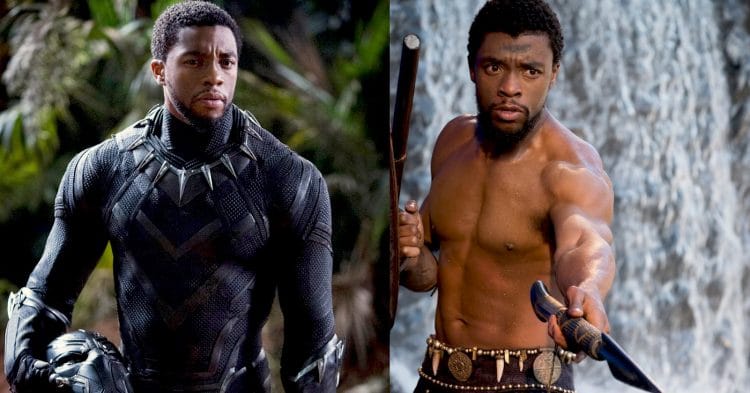 We’re extremely saddened to share the unfortunate news of actor Chadwick Boseman’s death. According to reports, the Black Panther star passed away after a long, four-year battle with colon cancer at age 43.

Boseman was an American actor and producer from Anderson, South Carolina. He took an interest in acting and film at a young age and wrote his first play in his junior year of high school. He graduated in 2000 with a Bachelor of fine arts and directing from Howard University in Washington, D.C.

Boseman moved to Los Angeles, California in 2008 to pursue a career in acting, and had a very illustrious career, appearing and starring in several high-profile television shows and films. A few of his most notable roles included the portrayal of baseball legend Jackie Robinson in 42 (2013), James Brown in Get On Up (2014), and the superhero Black Panther in the Marvel Cinematics Universe Films.

In 2016, Boseman learned that he had stage III colon cancer, which gradually worsened over the next several years, and he did not talk about his battle publicly. Boseman died at his home on August 28, 2020. His wife and family were present at the time of his death.

The unfortunate passing of Chadwick Boseman was a shock to many and several celebrities have paid respects to such an amazing and inspirational talent.

The following was shared to his social media…

“It is with immeasurable grief that we confirm the passing of Chadwick Boseman.⁣
⁣Chadwick was diagnosed with stage III colon cancer in 2016, and battled with it these last 4 years as it progressed to stage IV. ⁣

⁣A true fighter, Chadwick persevered through it all, and brought you many of the films you have come to love so much. From Marshall to Da 5 Bloods, August Wilson’s Ma Rainey’s Black Bottom and several more, all were filmed during and between countless surgeries and chemotherapy. ⁣

⁣It was the honor of his career to bring King T’Challa to life in Black Panther. ⁣
⁣He died in his home, with his wife and family by his side. ⁣
⁣
The family thanks you for your love and prayers, and asks that you continue to respect their privacy during this difficult time.”⁣

We at Fitness Volt would like to extend our most sincere condolences to the family and Friends of Chadwick Boseman – ⁣(November 29, 1977 – August 28, 2020).

Our hearts are broken and our thoughts are with Chadwick Boseman’s family. Your legacy will live on forever. Rest In Peace. pic.twitter.com/DyibBLoBxz

THANK YOU @chadwickboseman for all you gave us. We needed it & will always cherish it! A talented & giving artist & brother who will be sorely missed🙏🏿 RIP