The 2019 Olympia weekend in Las Vegas brought a lot of talk, and controversy especially, following the crowning of several new champions in different divisions. And in the Classic Physique division, it was Chris Bumstead who won the title (his first) after having placed second for the past two years (2017, 2018) to none other than Breon Ansley.

Well, the result of the show was a mixed bag in the eyes of the fans since many thought Breon Ansley was potentially robbed from his third win. Although, the judges and many fans believed Chris Bumstead’s improvements from the past previous years gave him the edge this year. But Ansley’s coach Chris Cormier especially did not hold back on his assessment of the win.

So, he made some posts that were met by Bumstead’s coach Iain Valliere who wasn’t having any of it… 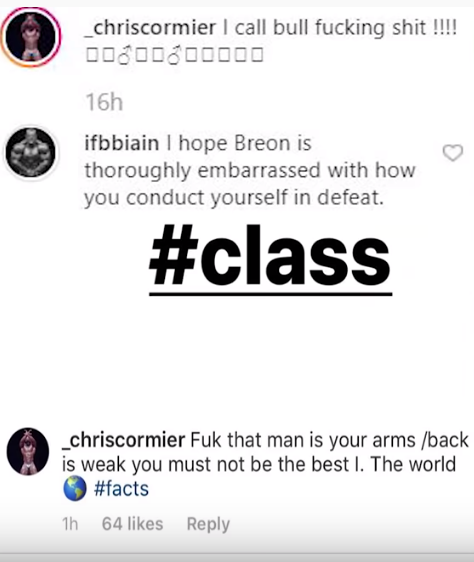 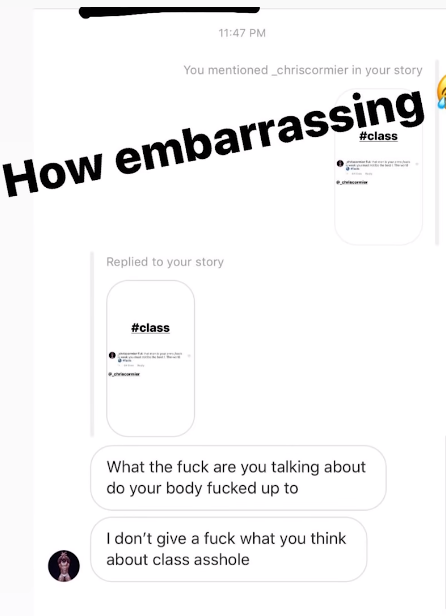 Despite all of the negativity surrounding the win, Chris Bumstead was very impressive on stage and his improvements from previous years were evident. His size, conditioning, and flow were all indicative of a deserving champion.

And although many would agree that it was a pretty close contest between Chris Bumstead and Breon Ansley; the former had enough to pull ahead to get the victory in 2019.

The 5 Ways To Speed Up Muscle Recovery

Classic Physique Olympia champion Chris Bumstead has steadily worked on his build despite contracting COVID-19 around the holidays. Recently, the...

2021 Classic Physique champion Chris Bumstead recently gave a health and physique update and also shared back workouts on his...