2019 Mr. Olympia: Complete Results And Prize Money For All Divisions

Complete Results From The 2019 Mr. Olympia

Mr. Olympia 2019 Champions From Each Division

The 2019 Mr. Olympia is in the books, after a weekend of great competition.. Here are the results from each division of the competition, along with the prize money awarded.

This year’s Olympia saw athletes from around the world coming together to earn the coveted Mr. Olympia title. It was known, headed into the event, that new champions were to be crowned in the Men’s 212, Classic Physique, Men’s Physisue, as well as the Men’s Open Bodybuilding.

However, few expected that every Men’s Division would see new champions, along with a new Bikini winner as well. It was an incredible weekend of bodybuilding action. Here are the results of the competitions.

The Men’s Open is the most sought-after division to compete in. Following the removal of last year’s champ Shawn Rhoden from competition, a new champion would be crowned. Many people brought peak physiques, but in the end Brandon Curry would be victorious.

The 212 Olympia would also see a new champion, following the retirement of Flex Lewis from 212 competition. As a result, Kamal Elgargni would step up to earn that vacant title. However, he too would announce his retirement, following the impressive win.

The Classic Physique Division ended up being one of the most exciting parts of the Olympia. Previous two-time champ Breon Ansley looked to add a third title to his collection. However, Chris Bumstead would end up snatching that crown from underneath him.

Going into the Olympia, it was expected that Brandon Hendrickson would defend his Men’s Physique title. Nevertheless, in a turn of events, yet another new champion would be crowned. Raymont Edmunds would prove to the judges that he had what it takes to earn that title.

In the lead up to this year’s Olympia, it was known that Angelica Teixeira was the woman to beat in Bikini. She had won two years in a row, and was going for a third. However as it turns out, Elisa Pecini would be the one to capture that title this year. 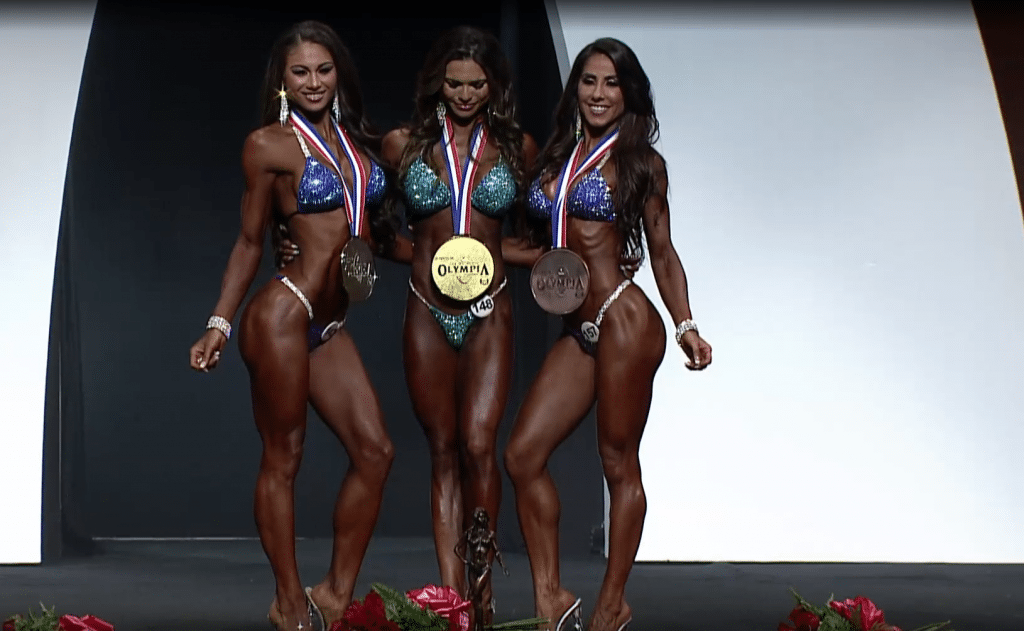 The Women’s Fitness division is considered to be the best female division currently available at the Olympia. In that division, Whitney Jones could be starting a long reign. She dominated her competition this year, to earn her second consecutive championship. 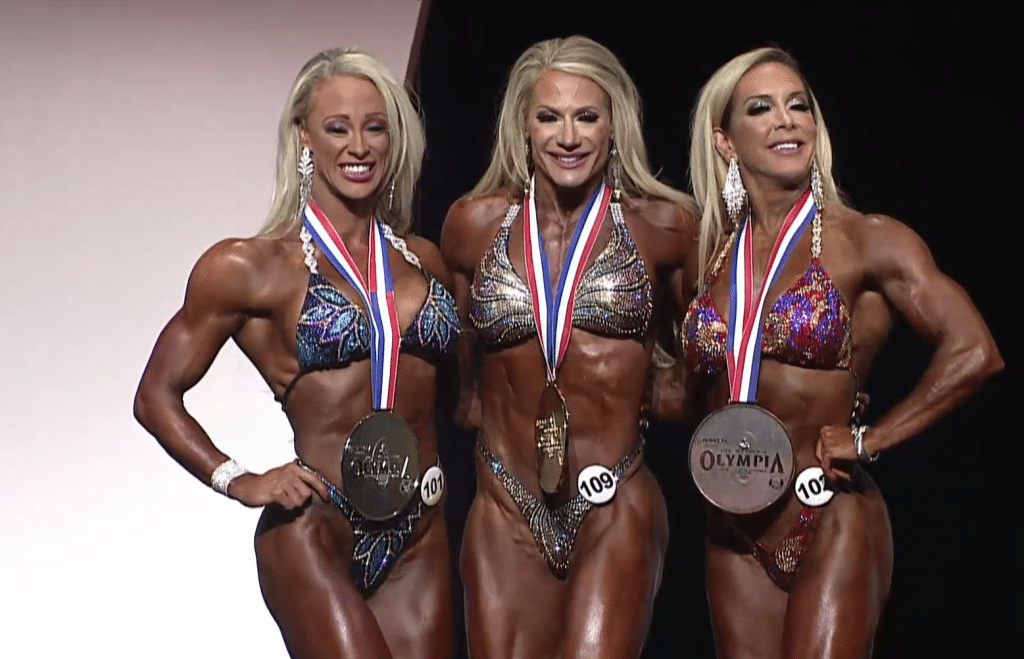 The Women’s Physique division was one of many divisions seeing a boost in prize money, especially for the top spot. Therefore, it was a battle to see who wanted that win more, as these ladies took the stage. In the end, it was Shanique Grant who would walk away with the $40,000 prize, winning yet again.

The Figure Olympia showcases some of the top female competitors in the world.  Cydney Gillon looked to win for the third year in a row. Despite some stiff competition, in the end she would do just that. 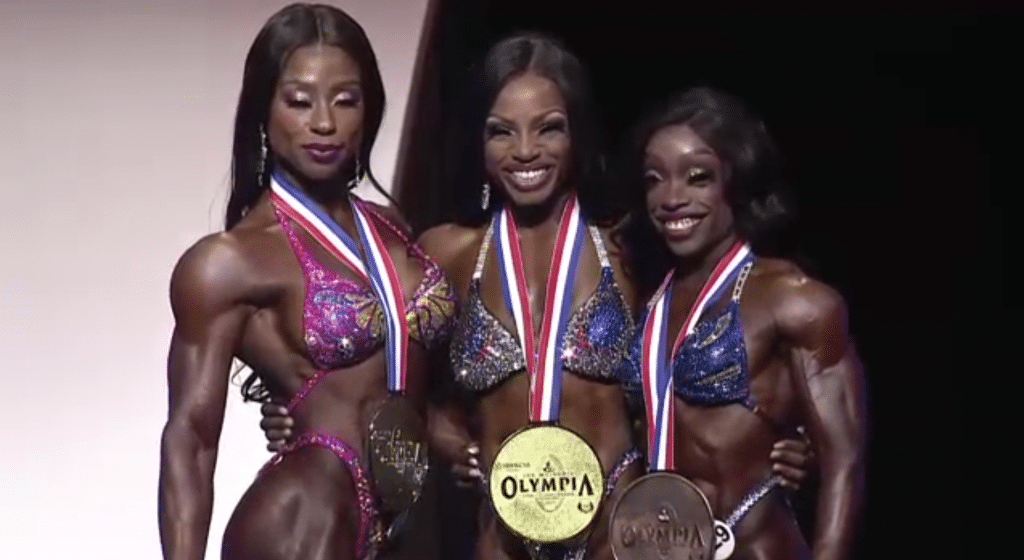 The 2019 Mr. Olympia was a massive show, and a big success. Congratulations to all the winners.

BREAKING: The Ms. Olympia Competition Coming Back In 2020