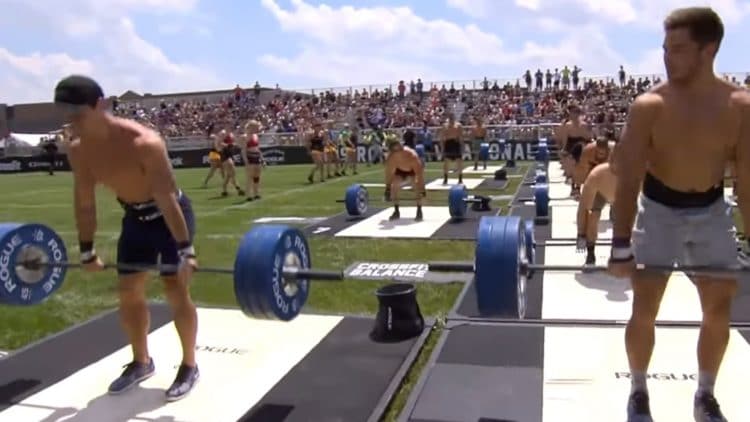 A few days ago, we as well as many others were confused by the deactivation of the CrossFit Facebook and Instagram pages, but we now have more information on the reasoning for this decision. CrossFit founder Greg Glassman took them down indefinitely due to some foreseen issues that would likely arise due to many complaints about Facebook concerning data and privacy.

His explanation according to the Morning Chalk Up was…

“All activity on CrossFit, Inc.’s Facebook and Instagram accounts is suspended as of May 24, 2019, as CrossFit investigates the circumstances pertaining to Facebook’s deletion of the Banting7DayMealPlan and other well-known public complaints about the social-media company that may adversely impact the security and privacy of our global CrossFit community.”

Glassman is not a fan of how Facebook uses user data and after sudden removal of a Facebook group called “Banting 7 Day Meal Plans,” and there was no kind of explanation for this move. Glassman didn’t want to take any chances as he explained… “The final straw was when they deleted without notice or explanation a low carb high fat FB page with 1.6 million users in South Africa.”

But since then the group is back up on Facebook.

CrossFit had/has millions of followers Worldwide and an obvious question is… what about the social media fans and followers? The importance of social media is evident but the company will be providing all of its information and streaming the website.

However, the obvious impact of social media will affect the companies global outreach to some degree, considering Facebook has the highest amount of users for any social media platform.

Now, whether or not we’ll see these pages back up is unsure at the moment but right now, Greg Glassman doesn’t feel safe about having CrossFit content on the social media giant.

Nutritional Supplements: Are They Worth Using As a Dietary Aid?