CrossFit Games Has Reopened Their Facebook Page After Nearly A Year! 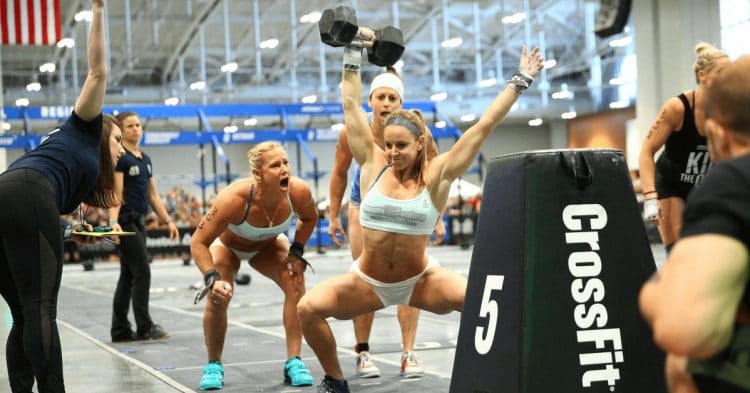 The CrossFit Games Facebook page was deleted around ten months ago. However, it has recently gone active again, and that could mean some big things.

The CrossFit Games is the biggest annual event in the sport. As such, it has largely used it’s Facebook page as a place for news, announcements, and just a general connection between fans. That is, until around ten months ago.

Early last year, CrossFit shut down their Facebook page, due to some disagreements they had with the policies Facebook employs. They saw issue in the data collection methods of the site, as well as the way it censors content and individuals without much reason. Furthermore, they spoke out on the disdain they felt for Facebook’s assistance in government surveillance on the public. As a result, they opted to shut down both their Facebook and Instagram pages, which had a combined following of 10 million people.

However, in a surprising turn of events, CrossFit has decided to reopen their Facebook page. After ten months away from the platform, they have returned to their 2.7 million followers. So it would appear that they have gotten past the issues with the site.

So what does this mean for the CrossFit Games moving forward?

Time will tell for the most part, as it all depends on the direction they choose to take their page. For example, the amount of fans they have on the page offers a new level of connectivity between the sport and those who watch it. On the other hand, this also could provide another platform for streaming video of the CrossFit Games, if they choose to take it.

All in all, it is likely an overall good thing that the CrossFit Games reinstated their Facebook page. It is one of the biggest social media platforms in the world, and it is beneficial to any organization to have a presence on the site.