The Arnold Sports Festival Will Have No Spectators, Expo Cancelled 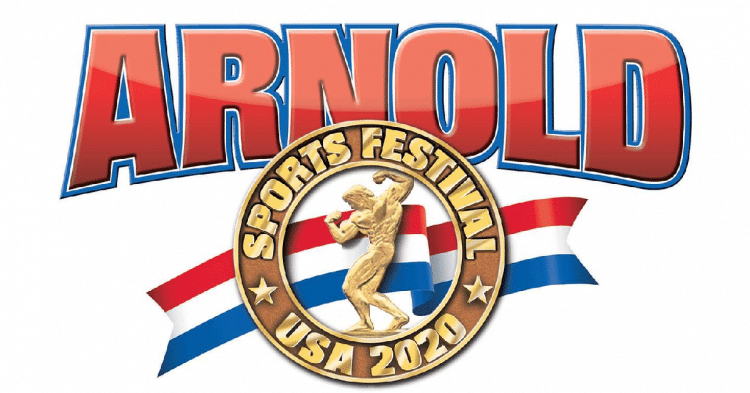 The Arnold Sports Festival was expected to take place this weekend, in Columbus Ohio. However, in a surprising turn of events, the Expo have been officially canceled.

The Arnold Sports Festival is one of the biggest events in strength sports. It was expected that this would be one of the biggest years yet, with a litany of top-tier bodybuilders, powerlifters, and strongman athletes expected to compete. The anticipation was palpable as the athletes put the final touches on their prep.

Nevertheless, it seems that parts of the Arnold Sports Festival have been canceled. Reports were circulating earlier today that a petition was going around, calling for the entire event to be canceled. Although at the time it seemed that the event would continue, with some extra precautionary measures.

Now, city officials, in conjunction with the officials in charge of the event have decided to let parts of the event move forward, without any spectators.

“We have all decided to move forward with the athlete competition at the Arnold Classic, but not to allow spectators or the trade show to continue, with the exception of the Arnold Classic finals on Saturday night, at the convention center.”

You can watch the official press conference below:

“Let me be clear… we have the biggest health and fitness festival in the world. But we will never choose making money over people’s health.”

As explained in the presser, no spectators will be able to attend the event. Only those competing will be in attendance. The only exception being for the finals of the Arnold Classic, which spectators can attend on Saturday night. As a result, all of the expo events have been canceled as well.

This is a decision that was made in conjunction with the Center for Disease Control. Governor Mike DeWine sought guidance from the CDC on holding large gatherings in times like these. Subsequently, they made the decision to limit the amount of people attending the event. Moreover, around 20 athletes, from affected regions of the world will be unable to compete.

This was clearly not an easy decision for the parties involved, given the economical setbacks, this will cause for the city. However, it was the right call, given the severity of the situation surrounding the Coronavirus.

It’s a sad day for me and everyone at the @ArnoldSports team. But we will always put our fans’ health first. After discussions with @GovMikeDeWine, @MayorGinther, and the CDC, we will be postponing the expo because we can’t risk bringing 250,000 people together with #COVID19. pic.twitter.com/Fuzcmapxiy

Stay tuned to FitnessVolt for more as the story develops.

CrossFit Games Has Reopened Their Facebook Page After Nearly A Year!