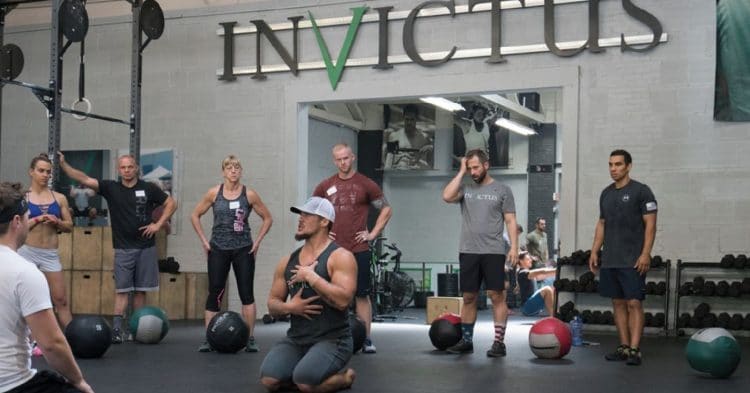 There has been a ton of unrest in the CrossFit community after some insensitive comments from CEO and founder Greg Glassman. In light of this incident, several hundred gyms have decided to end their affiliation with the organization.

It was immediately met with backlash when it was discovered that Glassman tweeted an insensitive reply regarding today’s social climate. This only got worse when an email was released between he and longtime affiliate owners. The correspondence depicted an ugly side to the man behind the brand and left the community furious over his words.

The immediate aftermath of this incident saw many Crossfit athletes vocalize their disdain. Moreover, Reebok, among other brands, revealed that they would not be sponsoring the company any longer. In addition to that, a few gym locations had announced that they would be ending their affiliation with the organization.

Now it seems that this number is only increasing, as a list has been gathered of facilities that announced their intent to separate from CrossFit. As a result, many of them have changed the names of their locations, to verify the distancing. It is not just small locations either, as some of the most popular locations have ended their affiliations.

The list of self-proclaimed gyms ending their affiliation is approaching 500. Moreover, some of the social media pages of these former affiliates have had messages explaining their decision. Even former CrossFit Games winner, and founder of NCFIT, Jason Khalipa spoke out on his decision for change.

Alongside these affilates, several brands have been vocal about their disagreement with Greg’s sentiments. Reebok already revealed that they would no longer be pursuing a renewal of their endorsement that ends this year. Now more and more companies have spoken out, making it clear that they do not stand with the CEO, with Rogue removing the CrossFit logo from it’s 2020 event, and ROMWOD also suspending their negotiations for sponsorship with the brand.

It should be noted that Greg Glassman did apologize to the CrossFit community for his words. However, that does not seem to have made much of a difference among the athletes or gym owners. It is clear that nobody is pleased with these things he has said.