CrossFit 2019: Lauren Herrera And Chantelle Loehner Banned From Competing Until 2023

The two female athletes have to wait a whole four years to compete again, which may be too long! 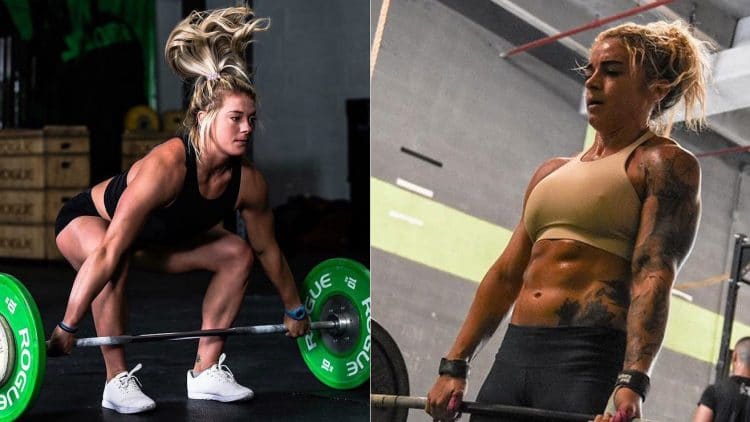 So, every now and then we hear about athletes from all sports testing positive for drugs and being suspended for a certain length of time. Well, CrossFit competitors Lauren Herrera (Team Invictus X) and Chantelle Loehner (SouthEast Beasts) have violated the rules and both are ineligible to compete until April 2023.

Now, Loehner failed a drug test after testing positive for an oral steroid called Turinabol in April at the Mid-Atlantic CrossFit Challenge and she even requested to have her B sample retested but unfortunately, she had no luck. And indeed… her nightmare came true!

Now, Herrera, on the other hand, tested positive for Andarine which is known as a SARM (Selective Androgenic Receptor Modulator) at the same competition as Loehner.

But now it’ll be four years before either athlete can get back in CrossFit competition which is really disheartening for an athlete.

Loehner Posted a message on her Instagram explaining how she felt about the whole thing.

The caption read… “The appeals process is over and a decision on my length of ban has been made. While it’s not what I wanted or expected, it is out of my control and I must accept it. Fortunately, for my own sanity, I was able to identify the supplement that I was taking at the time I was tested that contained the substance (a metabolite of oral turinabol). This by no means makes it acceptable and I take on full responsibility for everything that goes into my body, but it at least alleviates some of the pain and anxiety through this whole process of hurting both myself and others. This was not any supplement that I had been taking from Swolverine, but rather a preworkout that I chose to take. ⁣
⁣
I appreciate those who have supported and loved me through this process, and I cast no hate or judgment to those who have not. I will not let this moment in my life define me as a person. I am confident that these feelings of hurt, loss, anger, resentment, and everything else are only temporary. If anything it has helped me realize that I am capable of so much more and can continue to be successful in my journey. I don’t know what that looks like or what that means right now but I will never quit. With that, I will hold my head high and seize every future opportunity that crosses my path.”

Loehner was stripped of her invite and Lauren Herrera will not be able to even qualify. But, Loehner’s team will still go ahead to the 2019 CrossFit Games without their teammate.

It’s a sad situation but each athlete is entirely responsible for what they put into their bodies and if they fail a test as a result, then they must pay the consequences, and in this case, it was a four-year ban. And that could be long enough to end an entire career in any sport.