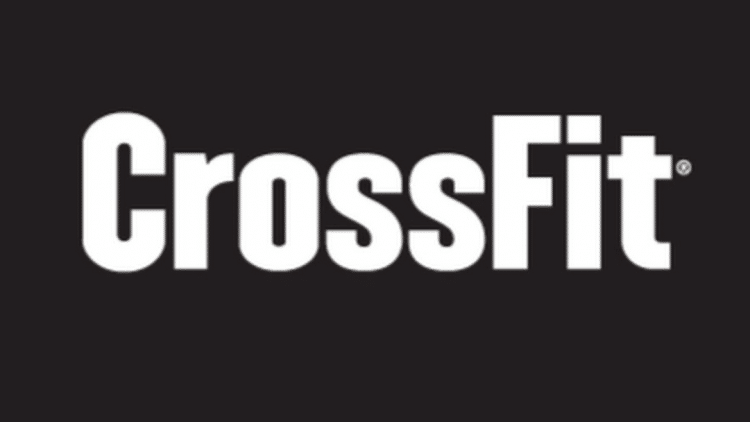 CrossFit Inc has been in a court battle with the National Strength and Conditioning Association (NSCA). However, it seems to be coming to a close, with some big news for CrossFit.

CrossFit Inc has been in a legal battle with the NSCA for a few years. This was due to claims that NSCA had been making, regarding CrossFit’s legitimacy, and it’s effectiveness. Subsequently, the extreme fitness juggernaut has been defending itself and looking for validation by suing the NSCA for their claims.

That validation came on Wednesday, in the San Diego District Court. It was here, that Judge Sammartino awarded CrossFit with a settlement of $3,997,868.66 for attorney fees. Additionally, he granted a dismissal of the sanctions against them.

Not only that, but the Judge had harsh words about the NSCA.

It seems that Judge Sammartino did not just side with CrossFit because they were in the right. Instead, he felt that the NSCA is untrustworthy altogether. In fact, he said as much, following his ruling.

“This is the first case that [the Court] ha[s] ever had that has gotten to this point…Having carefully considered the record, ‘[t]he severity and frequency of defendant[’s] bad faith misconduct is as egregious as anything this [C]ourt has ever seen or read in any of the cases.’”

Moreover, the Judge urged the public to not believe anything the “inherently untrustworthy” NSCA had to say. At the same time, he cleared CrossFit Inc of any wrongdoing.

“It is taken as established that the NSCA’s unfair competition and false advertising—including its false statements in the Devor Article…have deceived and continue to deceive the public and consumers regarding the safety and effectiveness of CrossFit training.”

This marks a massive win for CrossFit as a whole. Although it is worth noting that oftentimes in cases like this, companies go bankrupt before paying all the fees. With the NSCA going through a financial crisis as a result of this, it seems likely that a similar situation will unfold here. Nevertheless, this is still a big moral victory, and a step in the direction of legitimizing CrossFit as a sport.