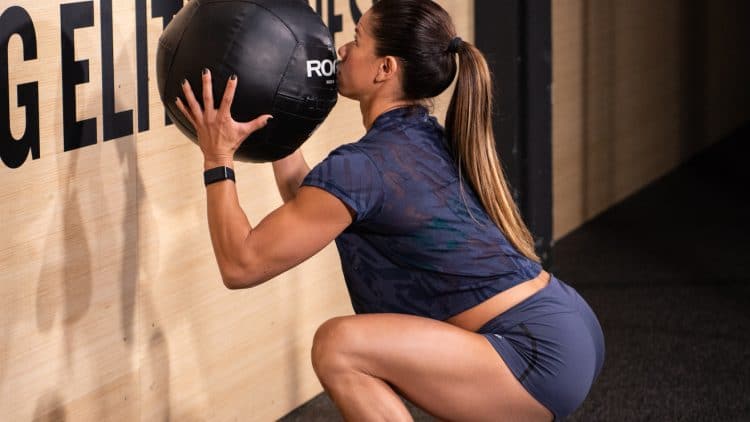 Over the Holiday weekend CrossFit HQ brought the hammer down. Multiple CrossFit Open Workout 20.5 Penalties were handed out, hold the mashed potatoes.

Earlier in the week, major players Logan Collins and Christian Lucero were hit with penalties. Workout 20.5 has become a bugaboo for some of CrossFit’s best athletes.

The final round of video review penalties were announced by CrossFit HQ. 15 athletes were hit during this latest round of penalties. Therefore, eight women and seven men were among those flagged for infractions.

Six major penalties looked to have rocked the 2020 CrossFit leader boards even more.

A quick reminder of what CrossFit Open Workout 20.5 was:

However, Melina Rodríguez holds onto a qualifying position as Argentinian Champion. In addition, Emelie Lundberg was in the hunt for a back-filled position has dropped to 54th worldwide.

In conclusion, CrossFit has until Monday, December 16 at 8:00 PM ET to finalize the video review for the top 20 qualifying spots. After that, the 2020 CrossFit Open leaderboard will be finalized.

The release of CrossFit Open Workout 20.5 has reignited talk about Wall Balls. It is a dreaded exercise but it...

The CrossFit opens comes to an with CrossFit Open Workout 20.5. What is the best way to slay this exercise beast? ...

The 2020 CrossFit Open season draws to a close, as the reveal of the final workout goes down tonight. This...

The final week of the 2020 CrossFit Open is about to begin. This is how to watch all the action...