CrossFit has had a strange relationship with social media 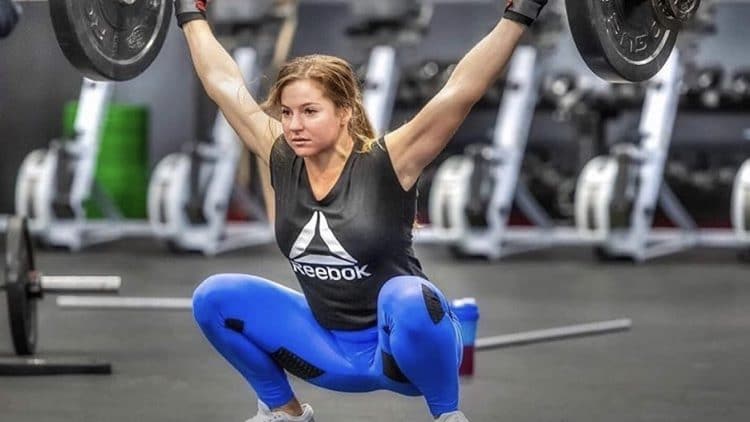 What a long, strange trip it’s been. The CrossFit Instagram is now back for your viewing pleasure.

It is an interesting strategy. While most sports or leagues run to get fans closer to the action, CrossFit and the CrossFit games have cut off their nose despite their face. Facebook, but IG in particular, are just a massive way to connect with your fans.

Every major CrossFit star has a massive presence on Instagram. What better way to grow the sport and gain new fans than through social media? Just how many fans or potential new fans have CrossFit chased away by protesting Facebook and Instagram for the past six months?

Their second post over the weekend, also did not address the elephant in the room.