During the second day of individual competition for the 2021 CrossFit Games, both Dani Speegle and Sean Sweeney have been forced out of the contest 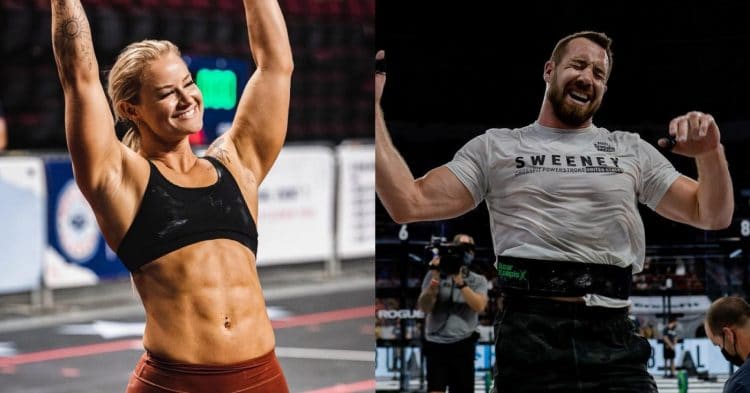 Heading into the Games, Speegle had a lot of momentum at her back. She was coming off of an insanely impressive run to win the Titan Games, and fans were looking forward to seeing how that would translate to the biggest contest in CrossFit.

Unfortunately things were not off to a smooth start after the first day of competition, with her best showing being in the third event, where she came in 11th place. However if there is one thing that is clear, it’s that anything can happen in this sport, so she was fired up and excited to get back at it on Friday.

This would be short lived though, as during the fifth event of the 2021 CrossFit Games, Dani Speegle suffered an ankle injury, which has forced her to withdraw from the competition. It is believed that the injury occurred while she was descending from a rope climb, although at the time of writing she has not explained what happened.

Here is how Dani Speegle performed so far in the Games:

However, Dani Speegle was not the only athlete to withdraw from the 2021 CrossFit Games during the second day of festivities. Men’s competition and four-time Games veteran Sean Sweeney has also withdrawn from the competition.

CrossFit was the one to make this announcement, but he posted to Instagram to reveal that he suffered an allergic reaction on Monday which slowly began to get worse over the week until he had to pull out. When he pulled out of the contest, he was sitting in the 30th place position.

Here is how Sean Sweeney performed so far in the Games:

Dani Speegle and Sean Sweeney are now added to the list of athletes that have been forced to withdraw after the 2021 CrossFit Games after they began. It is unfortunate to see them go, and one can only hope that they can heal up, rest, and recover to get back to action soon.