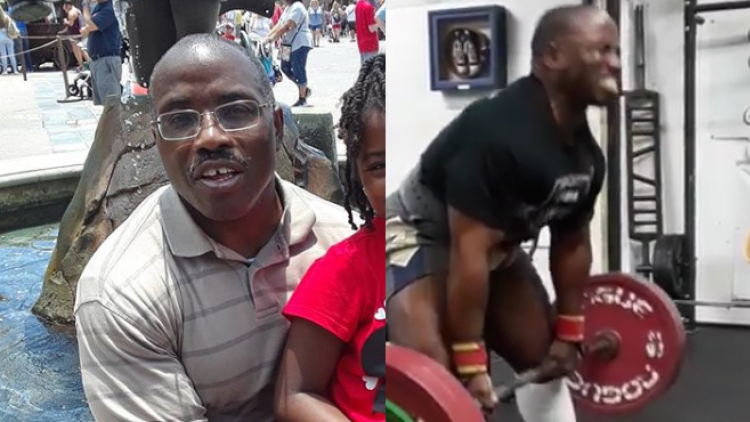 David Ricks is a legend of powerlifting, and has been for a long time. However, age is just a number as he proves on his 60th birthday.

David Ricks is a longtime vet in powerlifting. Currently, he competes in the Masters Division of the International Powerlifting Federation. Most recently, he landed first place at the IPF World Classic, despite being 59 years old. Despite that, on his 60th birthday he decided to celebrate in a big way.

Ricks took to Instagram, where he posted a video of hitting a 277.5kg squat, for 5 sets. This is only somewhat smaller than the one rep amount he did at the IPF Worlds. On top of that, this comes on the tail end of him casually deadlifting 250kg for 5 reps, with a two inch deficit. Check out the video below!

This is pretty impressive to see from David Ricks. He is known to have competed in several powerlifting competitions over the years. Ricks was successful at the Raw Nationals earlier this year as well, where he landed first place. Additionally, throughout his career, was first in multiple world and national championships.

So one thing is for sure, even at age 60, David Ricks is going strong. At this rate, he will be competing strong for a long time, even at Masters. So a happy birthday to him, and may he continue to impress as the years go on.