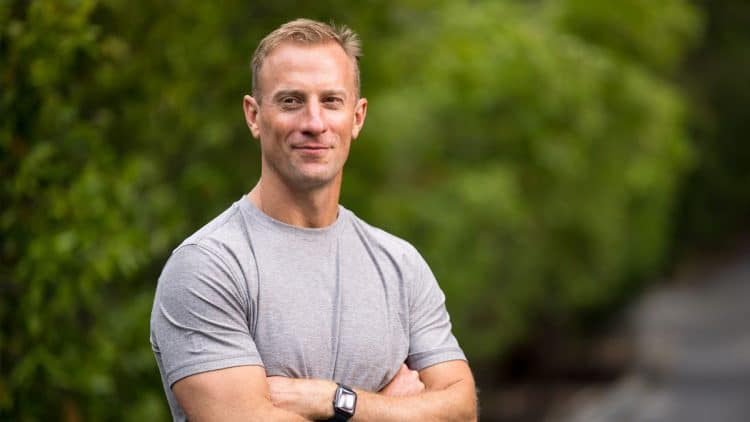 Don Faul has joined CrossFit as the new head honcho.

In a press release by CrossFit HQ On Aug. 2, the company officially announced Don Faul as the new CEO. The news came on the heels of the upcoming 2022 CrossFit Games, the promotion’s marquee event scheduled to be hosted from Aug. 3-7 at Alliant Energy Center in Madison, Wisconsin.

Following the wrap-up of this year’s Last Chance Qualifier, the final two men’s and women’s competitors were determined for the season finale.

Timothy Paulson and Jonne Koski took the highest spots for men in the 2022 CrossFit Last Chance Qualifier with steady performances across all four challenges. Paulson even managed to secure a win in the final workout. As for the women, Arielle Loewen and Elena Carratala Sanahuja booked their tickets to Madison. Arielle went past the stage with ease having won three workouts whereas it was just four points that separated Elena from Katrin Tanja Davidsdottir.

Former CEO Eric Roza, who had stepped down from the position in Feb. earlier this year, extended his support for Faul.

“I met Don more than seven years ago, and I believe he is the perfect leader to bridge the past, present, and future of CrossFit.

“From his military background to his passion for training in the box, Don has seen firsthand how CrossFit can transform and save lives, so he understands the importance of growing our business and sharing our proven, unmatched model for health and fitness around the world.”

Faul will take over charge from Alison Andreozzi, the organization’s Chief Financial Officer, who served as the Interim Chief for about two months after Roza left the role. Roza has been appointed Chairman of the Board.

There seems to be a major talent overhaul going on at CrossFit HQ. The former Manager of Sport, Dave Castro, was previously let go by the company in January of 2022 and Justin Bergh took his place. Eventually, Castro was hired again as a “key advisor” by CrossFit in June.

Faul shares his message after joining

Faul expressed his admiration for the sport and is excited to get started.

“At a time when global health trends are in decline; when people are starved for personal connection and community, CrossFit is more important than ever.

“I’ve experienced the impact of CrossFit firsthand, seeing how it helps people improve their fitness, reverse chronic disease, and build meaningful connections with other members of the CrossFit community. There are over 14,000 CrossFit affiliates around the world that have changed millions of people’s lives.

“But we’re just getting started. Our job is to share CrossFit with the rest of the world, so our affiliates and coaches can help and inspire the tens of millions of people we haven’t yet reached.”

Athletes will have the chance to win record-breaking prize money of $2,845,000 across all divisions at the 2022 CrossFit Games.