The elite Classic Physique competitor will test his luck in the 212 division.

George Peterson has been one of the top guys in the Classic Physique division for the several years now, having placed third at the Olympia in 2017, 2018, and 2019. Not to mention, his first-place finish at the 2019 Arnold Classic Physique competition. 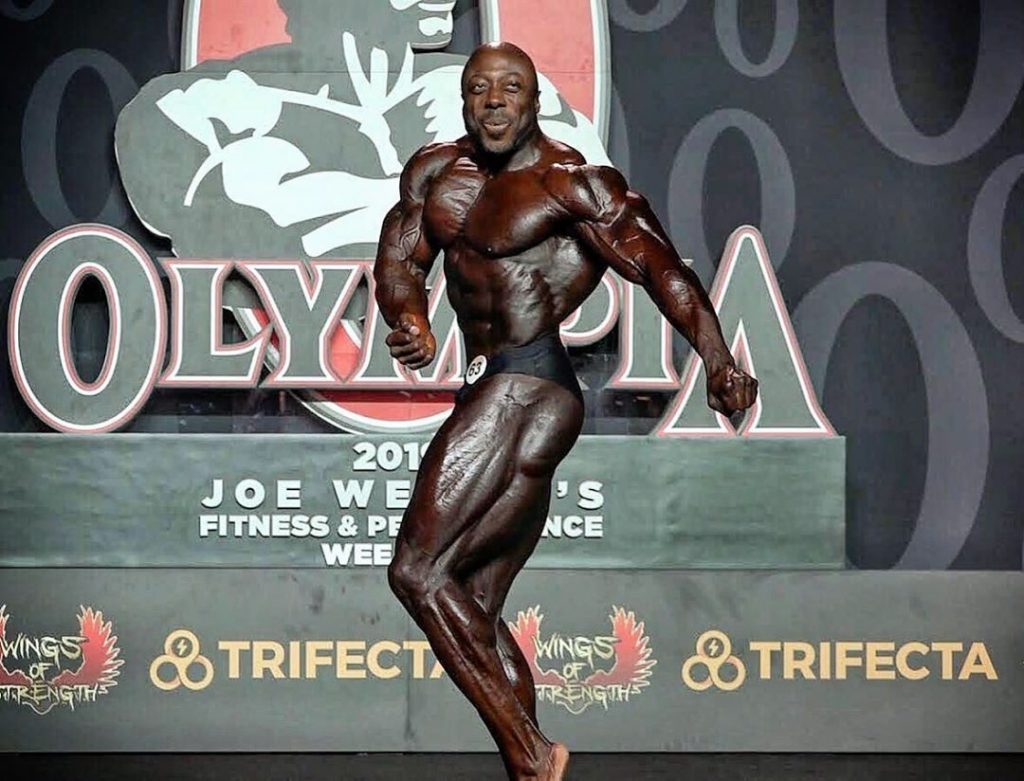 Well, “Da Bull” has decided to leave the Classic Physique division and now he’ll see what 212 has to offer. And his intentions have been known for a while now but George Peterson is officially pulling the trigger and this could be a great move for him.

Peterson is no small dude and the Classic Physique division required that he maintained a bodyweight of no more than 195 pounds at his height of 5’7 to compete. But now, we’ll see a bigger version of him which is what fans have pretty much been expecting and we could see his best look yet, come 2020.

We have not yet learned of George Peterson‘s competition plans for the 2020 season; of which he’d need to win a show to qualify for next year’s Olympia.

But we’ll definitely be sure to update as we learn of any details. Peterson will be a welcomed addition to the 212 division and we know many fans will be ecstatic to learn of his decision.

6 Best Exercises For Bigger, Stronger And Pain-Free Back

If you're a bodybuilding fan and follow competitive bodybuilding closely, you probably know everything about Chris Bumstead. For everyone else,...

Bodybuilder Breon Ansley made a name for himself through his greatly conditioned physique. The Men’s Classic Physique competitor has been...