Gregg Valentino Reveals That He Has Throat Cancer

Gregg Valentino Has Throat Cancer, Is Focused On Beating It 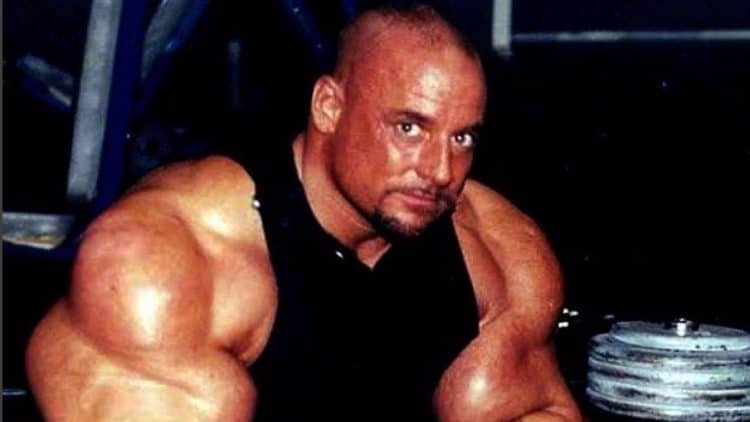 Gregg Valentino has been around the bodybuilding scene for a long time. However, he was recently given some tragic news, which will change his life forever.

Valentino has always been a very outspoken, somewhat controversial figure in bodybuilding. He has never been afraid to speak his mind, regardless of the potential consequences. As a result, he has become close friends with several bodybuilders, and other figures in the sport, as people appreciate his upfront and honest approach to life.

However, in a recent video to his YouTube channel, Gregg Valentino confirmed some heartbreaking news. The New Yorker revealed that he has throat cancer. As he explains, he went to get a tumor removed from his throat, and to his surprise, was told that he had cancer.

“As you all know, I had surgery not too long ago. I had been telling everybody I thought it was Human Papillomavirus, because I had this growth in my throat. It was actually pretty big, it was over two centimeters… After that, I went to the doctor, and it is cancer. So I do have throat cancer. We didn’t think it was cancer, I didn’t think it was cancer, but it’s throat cancer.”

This is terrible news, but Valentino does not want people feeling sorry for him.

“Now I’m not telling you this because I want everybody to write ‘oh, don’t worry about it Gregg.’ I appreciate everybody that cares for me and supports me. Yeah, I’m going to fight this. I’ll be alright. They did cut that thing out of me, so that’s a plus already. But, I do have throat cancer.”

Valentino goes on to explain that he will be going to see a specialist about the cancer soon. Moreover, he explains that it is in the tonsil region of his throat. Then, he reiterates that he does not want pity from the community, but does appreciate the support of his fans.

You can watch the whole video below, but Gregg Valentino explains that he is planning to fight this cancer. FitnessVolt wishes him a speedy recovery.

7 Ways To Boost Your Testosterone Naturally