Gregg Valentino Opens Up On Death Of Paul DeMayo 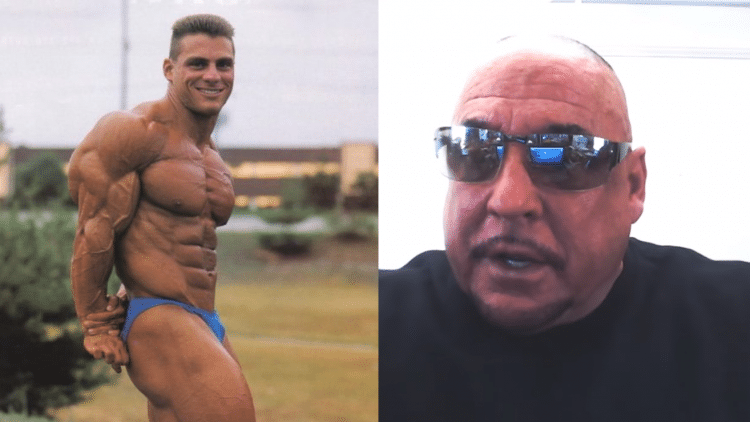 Gregg Valentino was a close friend of the late bodybuilding champion Paul DeMayo. Now he gives his side of the story, on what really happened, and how Paul died.

The official story is that DeMayo died of a heroin overdose on June 2nd, 2005. He had fallen hard into a life of drugs, one that costed him a job. Subsequently, while the news was heartbreaking, it came as little surprise. The assumption was that he had just gotten a bad batch of drugs, and overdosed.

However, a report surfaced recently, suggesting that there may have been foul play involved. Jim Tamagini made a claim that DeMayo was purposely given a bad batch of heroin. This came as a result of him stealing prescription pills from the mother of his drug dealer. Subsequently, there was retaliation, which resulted in his death.

Nevertheless, Gregg Valentino has a different side of the story. Speaking with RXMuscle, he opened up about Paul DeMayo, whom he was friends with for many years. He had seen these reports, and had some thoughts on the situation.

First Valentino spoke about how DeMayo got hooked on drugs, saying it began with a girl.

“He started getting around the bodybuilders, and these other schmos, and all that s–t. So he started going a little wacky, you understand what I’m saying?

Valentino continued, explaining how these superficial relationships could lead to bad things. He explained that DeMayo left his girlfriend for a crazy lifestyle. Subsequently, this is what he said led to drug addiction.

“Do he starts doing drugs. So let me tell you something, he got so bad that, I used to talk to him. He would talk to my friend Alex. Now my friend Alex would send him a little bit of money, which was not helping the situation, because you know what he was doing with it. It got so bad that his family, listen to me, his family said “No more!”

He continued, explaining how things got worse from there.

According to Gregg Valentino, Paul DeMayo began stealing from his family. However, he tried getting back with his high school sweetheart. Despite that, she was not interested anymore, as he realized she had moved on. Subsequently, losing her, mixed with the partying is what led him to addiction, and eventual death.

In conclusion, Gregg Valentino said that he does not believe that Paul DeMayo was murdered. In his opinion, DeMayo went down a bad path, and that he was unable to get as much heroin. As a result, when he did get some, he took too much, resulting in an overdose.

Either way, the death of Paul DeMayo is a sad and tragic tale. Gregg Valentino had a close relationship with the man. Check out the video of the full interview below: