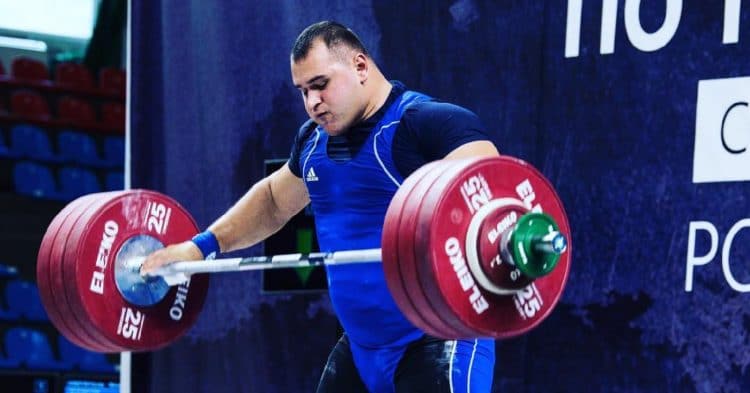 There have been a whirlwind of reports coming out of the weightlifting world, regarding investigations on Russian athletes for Doping violations. Now it seems that the IWF has handed down a sanction on six different athletes.

The level of scandal involved in Russian doping is well documented throughout history. However that does not seem to stop further issues from popping up. Most recently it was reported that there were several athletes being investigated by the drug testing authorities, for a potential doping violation that spanned back from 2011-2015. The investigation started in 2017, after someone leaked information to the World Anti-Doping Agency’s Intelligence and Investigattions Division, proving that several athletes were in violation of anti-doping protocols.

Now, according to a press release from the IWF, six Russian weightlifters have been handed sanctions for their violations. Although these instances were proven to occur between 2011-2015, the suspensions backdate to 2017, when the investigation began. In addition to this, three other athletes were flagged for violations, with their cases being handled by the International Testing Agency.

“The IWF is grateful to WADA I&I, to the ITA, external Legal Counsel and to our staff for their diligence in efficiently prosecuting these athletes for their anti-doping rule violations,” said IWF Interim President Ursula Papandrea. “The decisions are proof that the anti-doping system has become significantly stronger in recent years, notably thanks to WADA’s powers to investigate. The IWF will continue to play its part alongside the ITA and others in doing all it can to protect clean weightlifters and promote clean weightlifting.”

These are the six athletes who have been suspended by the IWF:

A few of these names may be familiar to fans of weightlifting, as Tima Turieva was a gold medalist at the 2013 World Championships. Additionally, Ruslan Albegov won bronze in the 2012 Olympics, competing as a superheavyweight. As for Dmitry Lapikov, this is his second offense, after being stripped of his 2008 Olympic bronze medal, in 2016.

This is obviously a poor situation for the athletes who are being suspended. Then again, the IWF looks to make their competitions as fair as possible, and the anti-doping rules are clearly outlined. Whether you agree with those regulations or not, the rules are what they are, and people who choose to violate those rules are subject to the penalties that come along with that decision.