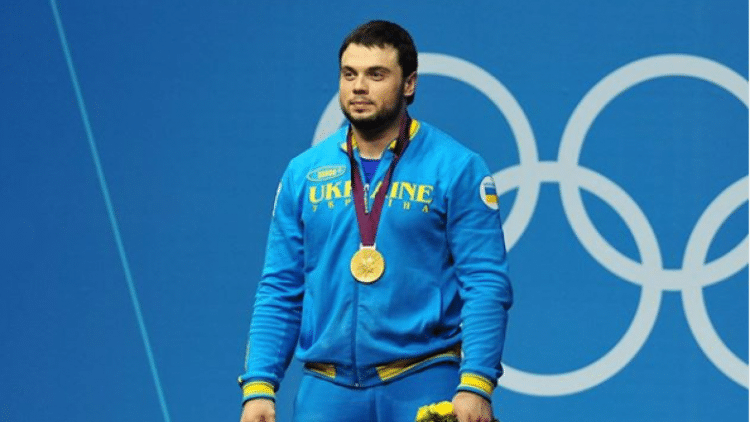 Ukrainian weightlifter Oleksiy Torokhtiy was notified that he had failed a drug test from 2012. Subsequently, he has now been handed a sanction regarding this failed test.

Torokhtiy is a Ukrainian weightlifter who competed in the 2008 and 2012 Olympic Games. In the latter of those, he would earn a Gold Medal while representing his country. It was by far the highlight of his sporting career.

Unfortunately, that achievement would be shrouded with controversy. Earlier this year, Torokhtiy was notified that he was under suspicion of a doping violation. The International Weightlifting Federation revealed they would be testing his urine samples from 2012. This time tough, they would be using new testing methods, not available at the time. Subsequently, it was reported that his samples came back positive for banned substance Turinabol.

As a result of his failed test, Oleksiy Torokhtiy has been stripped of his gold medal. In addition to that, he has been banned for two years from the competition. Although it is worth noting that this ban is retroactive to when he was notified that he was under investigation, back in December 2018. Moreover, he is the fifth person from that event to test positive.

So what is Turinabol?

Oleksiy Torokhtiy stopped competing after his win at the 2012 London Games. Nonetheless, if he wished to compete again, he would not be able to do so until December of next year. Either way, this failed test has certainly cast a dark cloud over his legacy and cost him his gold medal.