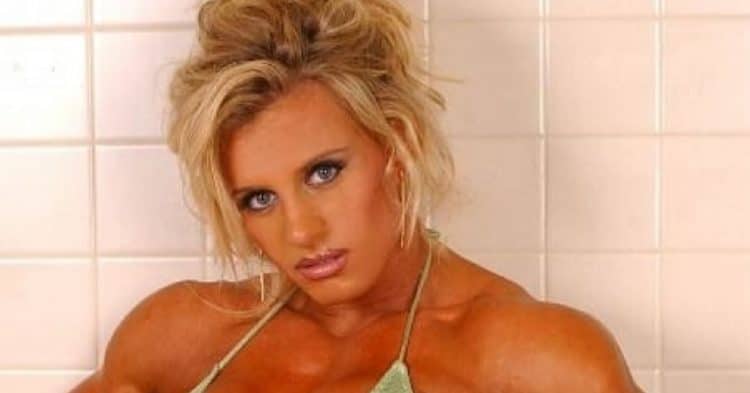 The bodybuilding world took a massive hit over the weekend, as another athlete has been taken from us too soon. This time, it was British bodybuilder Joanna Thomas, who was found dead at the age of 43.

Thomas was an IFBB Pro, competing professionally since the early 2000’s. Moreover, she was the youngest female to earn her IFBB Pro card, doing so at just 21 years old. As a result, many thought she would have a promising career ahead of her. Unfortunately, difficulties with osteoarthritis began causing her severe health issues, rendering her nearly immobile.

According to a Facebook post from her brother, Joanna Thomas tragically lost her life on Sunday, April 26th. This was heartbreaking news that affected everyone in the bodybuilding world. Since then, many people have taken to social media to mourn her loss.

“Sad to report the passing of IFBB Pro Joanna Thomas. We send our very best to her family and loved ones.”

This is especially tragic news given the circumstances of Joanna’s health condition. She had been struggling for a while, not able to leave her house towards the end of her life. At a bare minimum, a certain amount of solace can be taken in the fact that she no longer has to suffer.

In terms of bodybuilding careers, Joanna Thomas had a pretty solid. Earning her Pro Card in 1998, she competed in some big shows over the years, including the Ms. Olympia. In addition to that, she became a nurse at the same time as pursuing her bodybuilding career, expressing a love for helping others. Ultimately, she would retire from the sport in 2007.

FitnessVolt would like to offer our deepest condolences to the friends and family of Joanna Thomas. She was a pioneer for the sport, and she will without a doubt be missed.