Johnnie O. Jackson Looks Massive Ahead Of Return To Competition 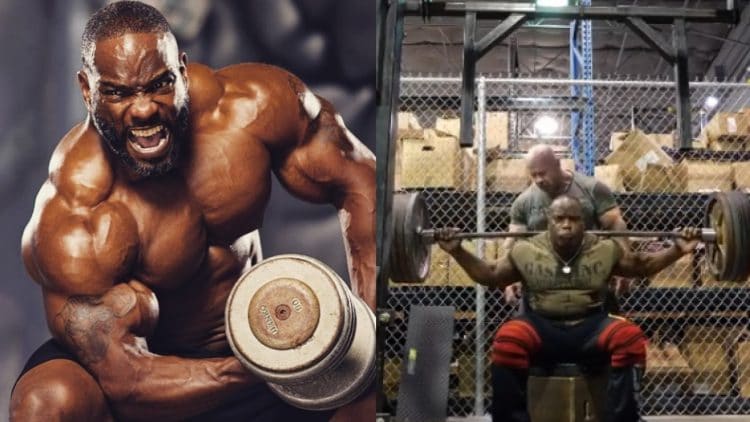 Johnnie O. Jackson will be looking to add to his already amazing legacy, when he competes at the 2020 Arnold Classic. Ahead of the event, he looks absolutely spectacular.

Jackson is one of the most legendary bodybuilders of all time. He had an incredibly storied career, one that lasted for sixteen years. Before his retirement in 2017, he had garnered a reputation as one of the strongest bodybuilders in the world. On top of that, he won several contests, including the Arnold Classic South Africa, and the Toronto Pro in his final two events.

Jackson was always one of those competitors that seemed to get better with age. Subsequently, when he retired three years ago, some fans felt like he had more to offer the sport. Well, it seems that the world will have an opportunity to find out, as he has decided to make a return to action, at the 2020 Arnold Classic, in March.

Johnnie O. Jackson was put on the list of competitors for the Arnold, much to the surprise of many. Although those who monitored him, knew he had been staying active and in the gym, there were no signs of a return. Nevertheless, he will be taking the stage in Columbus, as he looks to add one more big victory to his already impressive career.

Ahead of the event, Jackson has been working super hard. He provided a preview of some of the things that he has been doing, in a recent Instagram post. The video he shared, shows him powering through some squats. While they are not the heaviest squats you have ever seen, he absolutely destroys them, kicking out a strong 12 reps.

Johnnie O. Jackson looks absolutely massive in this footage, like he never missed a day. It is no wonder that he felt ready to make a comeback, judging by the way he looks here. On the other hand, he will be facing some fierce competition.

How do you think Jackson does at the 2020 Arnold Classic?

Ronnie Coleman Says He Was Set Up To Lose 2006 Olympia