Ronnie Coleman Says He Was Set Up To Lose 2006 Olympia 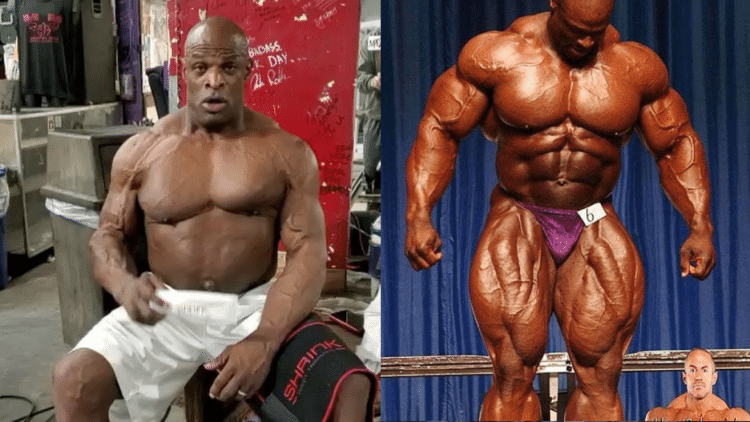 Ronnie Coleman had a legendary run as Mr. Olympia champ. However, he recently revealed that things may have been a little dirty at the end of his reign.

Coleman is arguably the greatest bodybuilder of all time. He holds an unbelievable 26 IFBB pro contest wins throughout his career. Moreover, his run of eight wins at Mr. Olympia is tied for the most ever. These types of accolades make it hard to argue with the idea that he is the best ever.

Nevertheless, as Coleman tells it, he could have had even more accolades. Speaking openly at the 2019 Dubai Muscle Fest, he explained the events that led to him losing his Olympia title. As he tells it, there were some shady circumstances that led to him not getting a ninth win. Apparently the powers that be, already made up their mind before the end of the contest, that Ronnie would not be winning this time.

“Like I said, I always trained to be number one.,” Coleman said. “I always thought I’d be number one when I got up on stage, because I trained, like I said, as hard as I did the year before. So in my mind, I’m going to win. It was like that until we went up on stage for the final posedown.”

“This is what was told to me, right before I went on for the final posedown,” Coleman explained. “Up until then, in my mind I had won the show. In my mind, I was going to win my ninth one, because I had already prepared to be number one. I had always done what I did the year before, to be in the position I was in. It wasn’t until that final posedown, where I was told they wanted to go in a different directon.”

If this is true, this is a terrible situation for Ronnie Coleman to be put in. Just like any contest, in any other sport, he deserved to win, until he was fairly beaten. Of course, it is understandable that the people in charge of the Olympia would want a change, but this is not the way to go about it.