The bodybuilding community is left in a massive state of shock. IFBB bodybuilder Jose Geovanny Garcia Rodriguez was brutally attacked and killed a few days ago.

Jose was a 42-year old Honduran bodybuilder, who competed for several years. Although most of his competitions were on local circuits, he did manage to score himself a spot, representing his country at the 2019 Pan American Games. In addition to that he secured a Central American Championship, and Silver medal at the 2017 Central American Games in Managua.

Unfortunately, the life of Jose Geovanny Garcia Rodriguez was heartbreakingly cut short. According to reports, the athlete was assaulted at work. The injuries suffered from that brutal attack resulted in his untimely death.

“Jose Geovanny was a great athlete,” reads the IFBB statement. “An excellent person, plenty of solidarity, always ready to help everyone, and a family man.
His loss, especially in such tragic and brutal circumstances, has deeply affected the Bodybuilding and Fitness community in Central America and the whole IFBB, with great sorrow.”

This is certainly heartbreaking news for the bodybuilding community, especially those in Honduras. Losing someone before their time is under any circumstances is quite painful. However, there can be no denying that the senseless violence that led to the death of Jose Geovanny Garcia Rodriguez was especially disheartening. 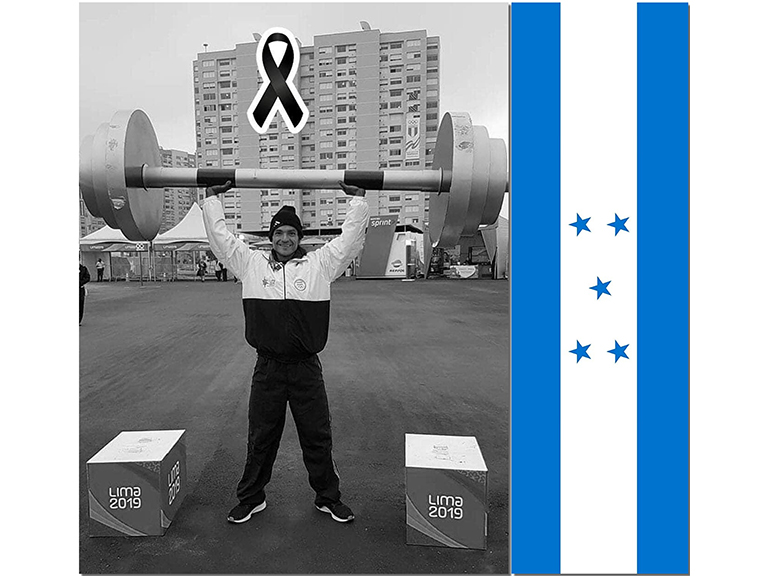 FitnessVolt would like to send their sincerest condolences to the friends and family of Jose Geovanny Garcia Rodriguez. Words can do nothing to ease the pain of such a sudden and violent act. Hopefully, authorities will be able to find some answers as to who committed this unspeakable act.