Veteran Bodybuilder And World Champion Josef Grolmus Has Passed Away 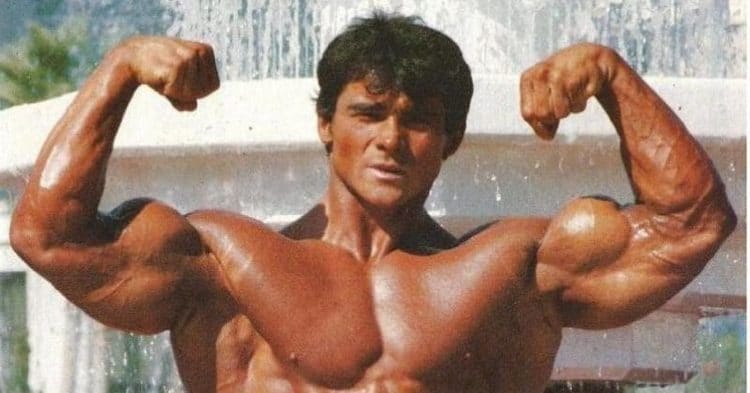 Some heartbreaking news has torn through the bodybuilding community this week, as another veteran of the sport has died at an early age. German bodybuilding champ Josef Grolmus has tragically passed away at just 59 years old.

Competing from 1982-1990, Josef did not have the longest career in the sport. Nevertheless that short span saw some pretty incredible performances, with him competing at the Olympia on two different occasions. Although he did not win, he scored 10th place in 1986, and 15th in 1987, showing that he had what it takes to be on stage with the best.

Unfortunately, it seems that Josef Grolmus has sadly passed away. Reports emerged suggesting that the German athlete was found dead in his home, with no cause of death determined at this time. This was then backed up by a post to the IFBB Facebook page, where they shared messages of mourning.

Is it with deep sadness that we must report the passing away of the former World Champion and Slovak Bodybuilding legend, Josef “Gigant” Grolmus; on July 13th, at the age of 59 y.o.

Involved in Bodybuilding since he was a teenager, Grolmus was competing from 1977 until 1990, with great international results as the IFBB World Title in 1985, at the Light-Heavyweight category and European Title in 1984 and 1990, in his last international participation.

During his almost 14 years of Bodybuilding career, Grolmus also competed as a professional athlete between 1986 and 1989, being one of the most representative European athletes of that period and inspiring the new generations of Bodybuilding with his multiple appearances in magazines.

The IFBB joins his family and friends, in their sorrow and prayers.

IN MEMORIAM: JOSEF GROLMUSIs it with deep sadness that we must report the passing away of the former World Champion…

Despite the fact that Grolmus never quite reached the pinnacle of the sport, he was still a well-respected figure in bodybuilding. His career saw him victorious at the IFBB World Amateur Championships, earning his Pro Card. After things began to slip in his results, he would return to the amateur level to end his career, with his last contest being a first-place win at the 1990 European Amateur Championships.

FitnessVolt would like to send their deepest condolences to the friends and family of Josef Grolmus. He will certainly be missed.