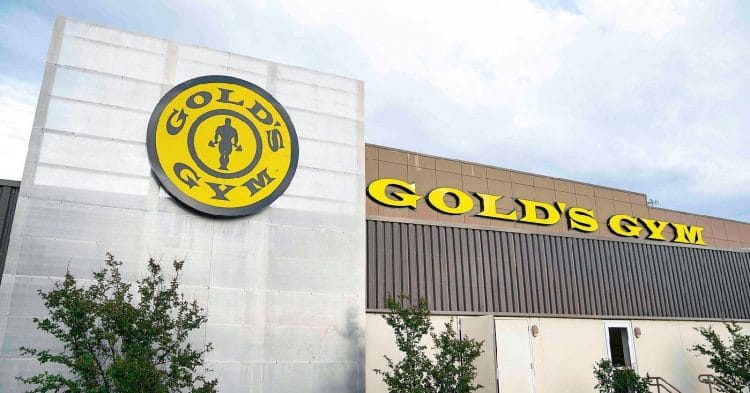 When Gold’s Gym announced that they would be filing for bankruptcy a few months ago, it left the future of the gym franchise uncertain. Now it would seem that franchisor RSG Group has purchased the legendary chain at auction.

For the last several decades, Gold’s Gym has played an iconic role in bodybuilding, and fitness generally. Although recent years have seen a serious decline in the facilities nationwide, it is impossible to overstate the importance of these gyms for many athletes. For many, this was their introduction to bodybuilding, and Gold’s served as an institution for growth and improvement.

This is why the community was disappointed when Gold’s Gym announced in May that they would be filing for bankruptcy. The current global health crisis has hit gyms hard, and they could not seem to stay afloat. This left questions as to what would happening to the chain moving forward.

Well according to reports, it seems that Gold’s Gym has been purchased by RSG Group, GmbH. This European franchiser, formerly known as McFIT Global Group, purchased the rights to the gym from majority owners TRT Holdings, Inc. This came after a lengthy negotiation between them and their creditors led to a court-approved auction to sell the ownership of the gym to the highest bidder. Following the auction, it would be RSG Group with the highest bid, coming in at an estimated $100 Million.

“Gold’s Gym is a fitness institution that had a major influence on the industry’s development. It was a huge source of inspiration when I was setting up my first McFIT studio in Würzburg, Germany back in 1997,” said Rainer Schaller, the RSG Group’s founder and CEO. “I am incredibly proud that, in partnership with their current leadership team, we will be able to breathe new life into this iconic brand under the umbrella of the RSG Group.”

Following this acquisition from RSG Group, Gold’s Gym will leave bankruptcy with a total of around 660 locations worldwide. This spans across 29 countries, and includes both corporate and franchise locations. It will be interesting to see how the new owners will be able to rebuild the brand following the past difficult months.