Manila Pennachio will be eligible to compete again in 2023. 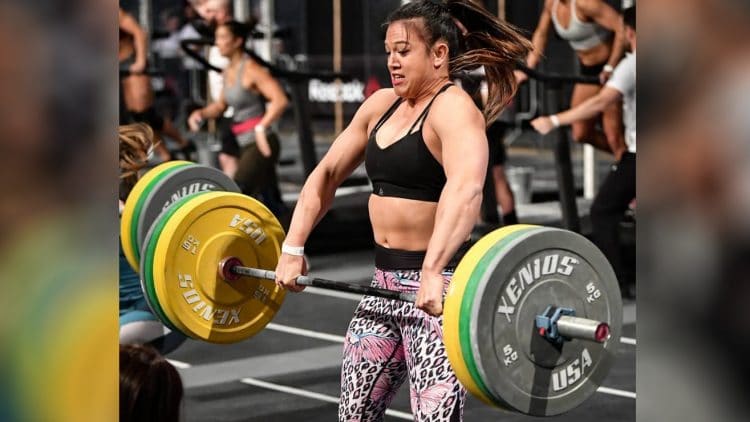 The two-time fittest in Italy champion failed a drug test and now she won’t be able to compete for another four years which is an eternity for any athlete. Age plays a big factor and not too mention, your reputation is tarnished.

But, all athletes must pay the consequences for their actions and so Pennachio will give up her right to compete after testing positive for  GW1516 sulfoxide and GW1516 sulfone (Metabolites of Endurobol). Now, this substance and several others were banned since 2009 and several other athletes have failed tests from the same compound.

“On April 26, 2019 I leave for the Italianshowdown race with the desire to have fun and have a good experience. I am aware that there would have been doping tests and that I would surely have been tested. I was there quietly knowing that I had nothing to hide or much less to fear. My amazement when I learn that I have failed the Test for a substance, such as Cardarina, which I premise that I have not taken voluntarily to benefit in sports performance.

I immediately appealed to shed light on this matter not knowing the details and conditions under which the tests were carried out, quantities present etc.. with the help of my lawyer @lucamorassutto and an expert recognized WADA to examine all the documents that apparently have emerged not entirely in order. The fact is that yesterday at 1 p.m. I filed an appeal explaining all the technical evaluations of the case and why there would be no basis for a full “conviction” and already tonight I received a negative acceptance response.

Not even 10 hours have passed. So this appeal was not even taken into account. The thing that concerns me most since crossfit already publicly announces the results of the tests even before the other party has been able to expose to the end, is that I wanted to be able to tell all of you who have always supported me.

Maybe now that crossfit is no longer on the social would have gone quietly, but I’m always me, the one who for better or for worse always says what he thinks. The possible explanations are to have taken it through environmental contamination or supplements because the presence was minimal and if I wanted to deliberately take it the concentration should have been much higher. (technical evaluations in the appeal that I will tell you in detail soon).

Who knows me knows how hard work there is to build all this and I only regret that this news has slipped on the mouths of those who already judged only by heard without knowing the veracity of the facts, but I just hope that all remember what a person I am, so much so as to deserve all your support.”

Hopefully, Manila Pennachio learns from this whole situation and other athletes should see this is a situation to avoid if they want to keep competing. Many careers are ruined over failed drug testing and you can’t ever get the time back that could have been spent building your legacy.