The UFC President apparently heard Tom Cruise would step into the octagon with Justin Bieber! 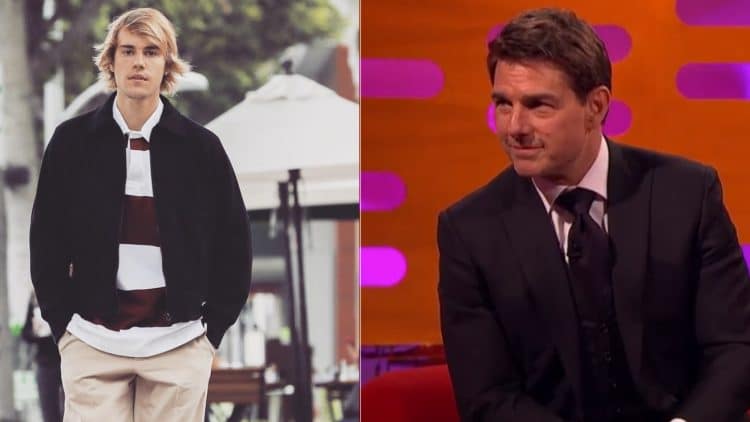 So, for the stranger news… pop star Justin Bieber, 25, challenged A-list actor Tom Cruise, 56, to a UFC fight on Twitter over a week ago and the former wanted UFC President Dana White to set it up.

This even caught the attention of Irish fighter Conor McGregor, who was offering to host the fight. But, it turned out Bieber said he was just kidding when asked about it. He even said Tom Cruise would whoop his ass.

So, the whole thing died down pretty quickly but according to Dana White, the fight should happen!

“Obviously, I saw it like everybody else did and I didn’t pay much attention to it. It picked up a lot of steam and it’s everywhere. I’m not going to say any names but I’m just going to tell you that I got a phone call from a couple of real guys who said that they really do want to do this fight and they believe Tom Cruise would do the fight. If that’s true and everyone involved in this thing really wants to do it, we can talk.”

“That would be the easiest fight to promote in the history of my career.”

If a Bieber/cruise fight actually happened, it could go down as the most insane matchup in combat sports history. And with the age gap, it’d be interesting to see how both would fair in the octagon.

Do you think this fight will actually happen?

25-year-old Justin Bieber recently Tweeted that he wanted to challenge the 56-year-old actor Tom Cruise to a UFC fight but...