Despite much dispute within the weightlifting community, Laurel Hubbard will represent New Zealand in the Tokyo Games 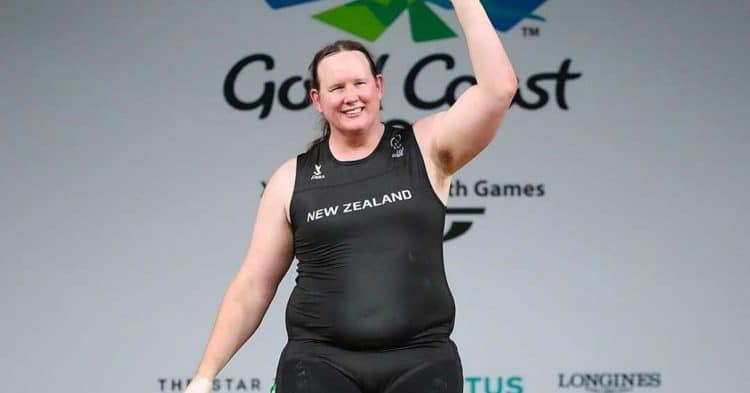 There has been a ton of debate in recent months, about whether or not Laurel Hubbard should be allowed to compete at the Tokyo Games. Now it seems that the decision has been made, and the weightlifter will be officially the first transgender athlete to compete at the Olympics.

It seemed like things were headed in this direction for some time, but there were several people trying to stop Hubbard from being allowed to compete in the Olympics. Even her fellow athletes have tried voicing their concerns, but were apparently told to stop by the International Olympic Committee (IOC).

Despite the concerns of some, an official announcement from New Zealand’s Olympic Committee has revealed that she will officially be the first transgender Olympic athlete. She will compete as a weightlifter in the 87kg division, representing New Zealand.

“I am grateful and humbled by the kindness and support that has been given to me by so many New Zealanders,” said Hubbard.

“When I broke my arm at the Commonwealth Games three years ago, I was advised that my sporting career had likely reached its end. But your support, your encouragement, and your aroha carried me through the darkness.

“The last eighteen months has shown us all that there is strength in kinship, in community, and in working together towards a common purpose. The mana of the silver fern comes from all of you and I will wear it with pride.”

How Laurel Hubbard Got Here

Laurel Hubbard really began making headlines when she started breaking weightlifting records for her division. These reports ranged from support for the trans athlete, to people saying that it was not fair for her to be allowed to compete with people born as females.

Detractors point to the fact that Laurel was already an established weightlifter before transitioning from a man to a woman, saying that this level of development was already set by the time she started competing in women’s divisions. This, along with questions of bone density and other physiological differences in male and female anatomy have led people to criticize her.

On the other hand, it is worth noting that Hubbard has followed every single guideline that the IOC, as well as the International Weightlifting Federation have set forth in front of her. This has included maintaining a certain testosterone threshold, along with other criteria.

At the end of the day, this is one of those issues where there is no way to please everybody involved. The topic of trans athletes in sports is a heated one around the world, and this is a big step for the trans community.

Laurel Hubbard will compete in the Tokyo Games, set to run from July 23rd-August 8th. It will be her first Olympic appearance, even including the time she competed before transitioning.