Laurel Hubbard may be competing at the 2021 Olympics, but someone she would compete against thinks this is unfair 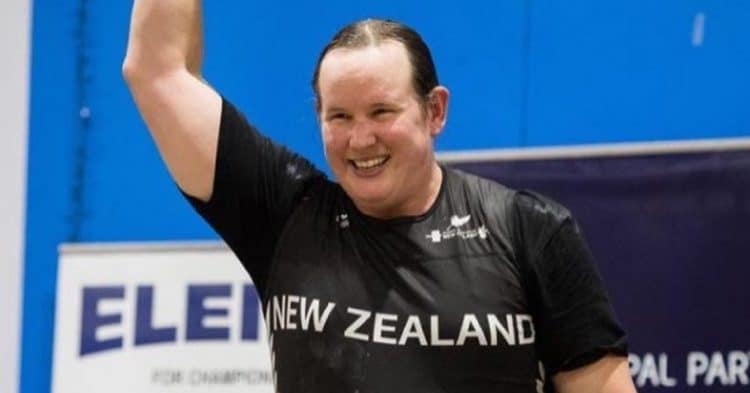 The potential addition of transgender weightlifter Laurel Hubbard to the 2021 Olympic Games roster has been a point of contention for many. Now one of her rivals, Anna Vanbellinghen has decided to speak out against this decision.

Hubbard has been the topic of debate since she transitioned from a man to a woman at the age of 35. At this point, she had already been an established male weightlifter, well past the stages of development, so many questioned the fairness of allowing her to compete as a woman.

Some people support her competing, citing the fact that she follows every rule and regulation put forth by the International Olympic Committee (IOC) for trans athletes to compete. On the other hand, there are people who say that her bone density and other factors of her physiological makeup were already determined by the time she got a gender reassignment, so the IOC’s guidelines on testosterone levels is not enough to make the playing field completely fair.

The latest person to voice their concern over Laurel Hubbard, is Belgian weightlifter Anna Vanbellinghen. If Laurel is able to qualify for the 2021 Tokyo Games, something the IOC has said is likely to happen, she and Anna will be facing each other in the  +87kg super heavyweight division.

Speaking in a recent interview, Anna expressed her feelings that it is unfair for Laurel to be allowed to compete. While she made it clear that her qualms are not with transgender athletes in general, she is not sure that Laurel should be allowed to compete in the women’s division at the Olympics.

“First off, I would like to stress that I fully support the transgender community, and that what I’m about to say doesn’t come from a place of rejection of this athlete’s identity,” Vanbellinghen said.

“I am aware that defining a legal frame for transgender participation in sports is very difficult since there is an infinite variety of situations, and that reaching an entirely satisfactory solution, from either side of the debate, is probably impossible.

“However, anyone that has trained weightlifting at a high level knows this to be true in their bones: this particular situation is unfair to the sport and to the athletes,” she added, in reference to Hubbard.

This is obviously a complicated situation with many layers, but if the athletes have an opinion on Laurel Hubbard, it makes sense to listen to them at least somewhat. After all, they are the ones who are directly impacted by this situation.