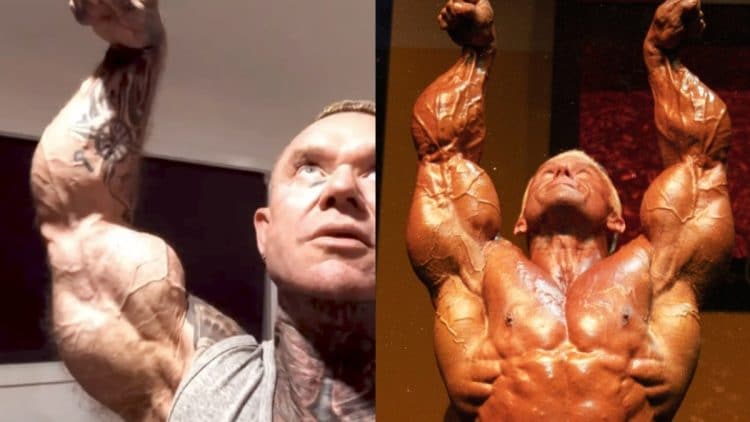 Bodybuilding legend Lee Priest recently shared an impressive physique update. Priest is hailed as one of the great bodybuilder in the late 1980s to 2000s era, is going through a Physique transformation with diet and training under coach Dave Palumbo’s tutelage.

The 49-year-old bodybuilder could not maintain a sculpted Physique as he had to go into surgery for nerve damage in late 2017 that made him stop his bodybuilding training almost completely. In addition, Lee has also attributed the lack of shape to inconsistency in diet and training post retirement.

Unsurprisingly, some of the Physique updates at the beginning of his current transformation journey did not impress a lot of people. However, Priest’s latest social media posts tell a whole different story. Lee Priest’s thick and veiny arms were the most impressive feature of his Physique during his competitive bodybuilding career. In his latest updates posted on Instagram, Lee Priest showed off his iconic arms that are more than impressive for someone that is nearing 50.

When compared to some of the pictures from the peak of his career, Lee Priest’s arms look very much similar even after two decades. Considering his age and the inconsistency he has spoken about, the transformation he has gone through is beyond impressive, to say the least. 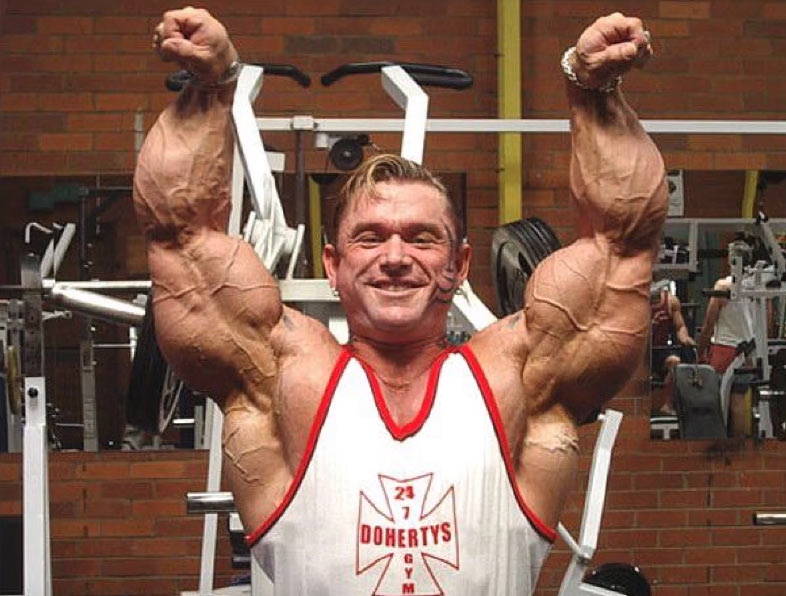 Joe Weider created the Masters Olympia in 1994 to accommodate ageing bodybuilders that wish to compete on stage. Olympia President Jake Woods confirmed that Masters Olympia will come soon and the return would happen ‘definitely by 2023’.

Lee Priest has not spoken about competing at the event. However, looking at the improvements in his Physique, it seems that the 49-year-old will be a great value addition to the competition when it actually happens.

Lee Priest competed in the Open Pro division and qualified for Mr. Olympia six times in his bodybuilding career.

Lee Priest made his IFBB Pro debut with 1994 Niagara Falls Pro Invitational and finished ninth. While competing in the Professional bodybuilding circuit, Lee Priest participated in a total of 43 competitions. From 1994 to 2006, Barring the exception of 1994 IFBB Night of Champions, Priest finished in the top 9 in every show that he competed in and secured multiple podium finishes. However, he could not register a win in any of those 37 shows.

Many top-tier bodybuilders are forced to leave the sport on a losing streak after spending years at the top. However, Lee Priest became an exception to this rule. The Australian bodybuilder retired from competitive bodybuilding while riding a three-events winning streak.