Beloved personal trainer, IFBB Pro, and nutritionist Mike Horn made a name for himself as a man who cares about others more than himself 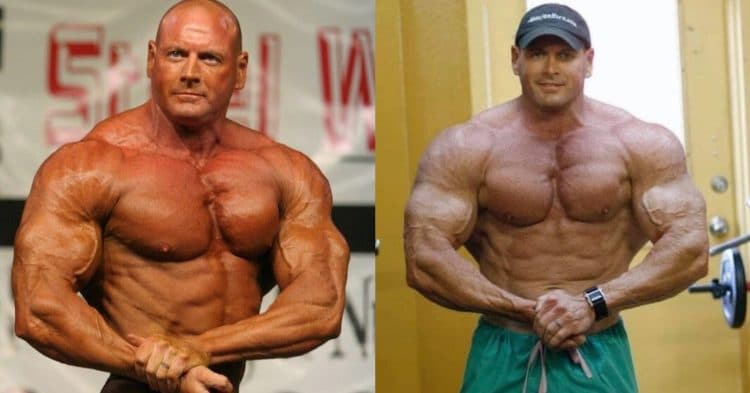 The bodybuilding and fitness community was heartbroken at the news that Mike Horn had passed away. However upon looking back on his life, his friends and family call themselves lucky to have had him in their life.

There are a lot of adjectives that can be used to describe the type of man that Horn was. First and foremost, you can call him a bodybuilder, having competed in both the NPC and IFBB Pro League during his time in the sport.

Besides that though, Mike was also a gym owner and personal trainer. In particular, he loved to work with people that have disabilities, training men and women with multiple sclerosis and cancer, just as willingly as he would work with a pro bodybuilder.

Friends, PLEASE pray for my sweet friend Vicki Horn Gray as she grieves the loss of her brother and best friend, Mike…

Unfortunately Mike Horn passed away earlier this month, due to a heart attack. It was a tragic loss, and one that he should have seen coming given some of the signs he was showing.

As much as this news brought upon its share of sadness, there was another emotion that came from his untimely passion. As his sister was able to articulate in an interview, this allowed people to come together and reflect on the massive positive influence he had on their lives. 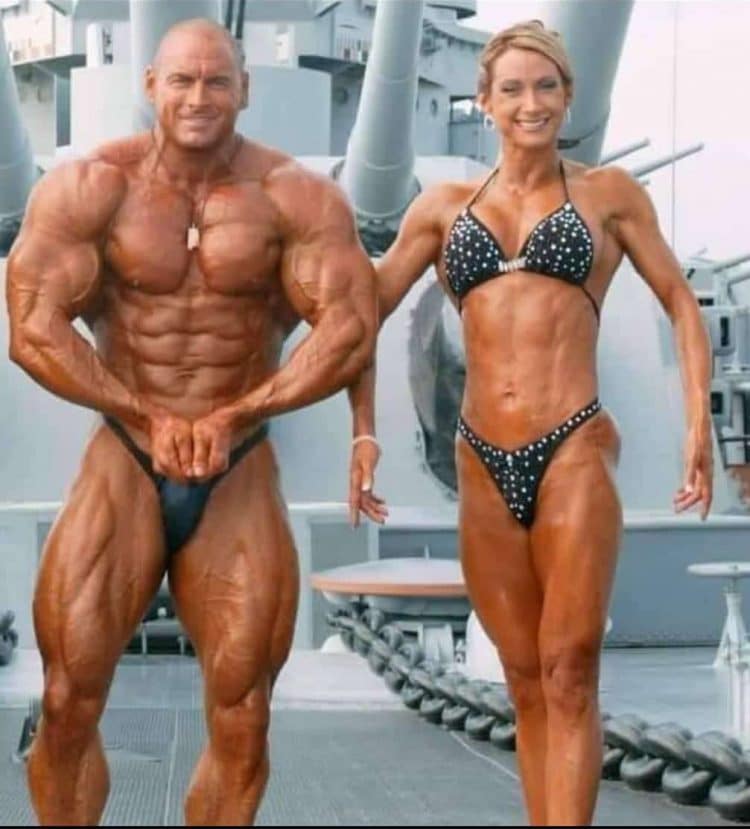 The hardest part of dealing with this loss is the fact that it potentially could have been prevented. His sister explained that there were some symptoms that Horn was experiencing before the heart attack that took his life, but he would brush them off as nothing too serious.

“If a symptom comes up that’s out of the ordinary — just like his chest was hurting, his arm was hurting — those are signs, but even if you’re doing strenuous work, don’t ignore that. It could be a different sign. Just go and have it checked out,” Gray said.

Mike Horn would collapse on March 26th, before passing away 13 days later, from a heart attack at the age of 55 years old. He left behind friends and family, as well as a wealth of clients who got valuable experience from working with him at his self titled Personal Training  gym in Mobile, Alabama.

It is clear that in his time, Mike had a massive impact on the people’s whose lives he touched. He never lost sight of the things that were important to him, and he will surely be missed.