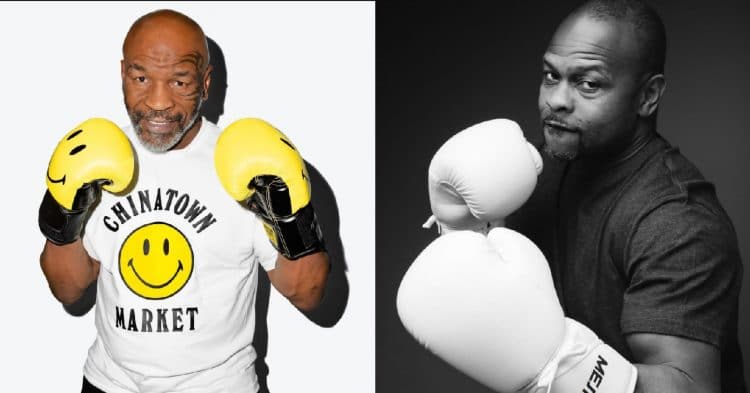 After a ton of speculation, and even more training videos, the return of Mike Tyson is official. He is set to take on Roy Jones Jr. this fall.

It seemed like when Tyson announced his intent to return to competition, everybody tried throwing their name in the hat to fight him. There were a ton fights offered, but the one that seemed most plausible was against another returning veteran, Evander Holyfield. They both announced their intent to return around the same time, and given their ages, it seemed to make the most sense.

However it seems that Mike Tyson has accepted another fight offer. According to reports, the 54-year old former heavyweight champion will be facing Roy Jones Jr. in an eight round exhibition fight. The contest will take place on September 12th, at the Dignity Health Sports Park, in Carson, California.

Apparently this will be a part of a new venture that Tyson is starting, called Legends Only League. This will feature athletes from various sports, who are supposedly past their prime. He says this will give them an opportunity to showcase their skills, and “live in your glory years again.”

For Tyson, this will be his first time stepping the ring since a loss to Kevin McBride in 2005, save for an exhibition match in 2006. Although he has looked to be fired up to make a comeback, it is important to remember that he lost three of his last five fights as a pro. Therefore it is good to manage expectations of what his return would look like.

As for 51-year old Roy Jones Jr., when he faces Tyson it will only be about two years since his last pro contest. He has actually won four of his last five hours. Moreover, two of those victories have come by TKO.

In terms of the intensity of the fight, it seems that neither Mike Tyson, nor Roy Jones Jr., have much interest in making this a serious affair. The report states that they will likely just keep things competitive, but light, looking to move around the ring and entertain the fans. That being said, it will be interesting to see how Mike looks after all this time.