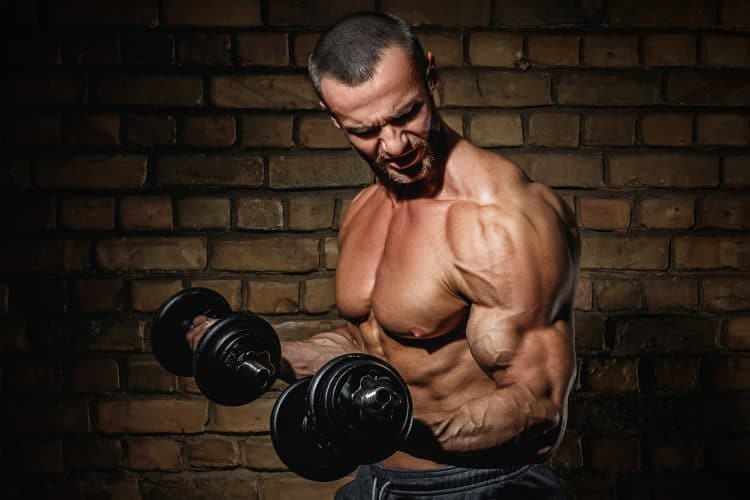 With so many supplements on the market these days it can be very difficult to sort through everything and figure out which ones bring value and which ones are all hype. Today I want to talk to you about one supplement in particular, and that’s beta-alanine. There have been many claims that beta-alanine will help do things such as boost endurance in not only anaerobic activity but also aerobic activity, support increases in muscle mass and muscle strength as well as increase exercise capacity so you can train harder and longer. There are also claims that beta-alanine, when taken with creatine, makes a powerful one-two punch.

First I want to take a moment to explain what exactly beta-alanine is. Beta-alanine is a naturally occurring non-essential amino acid. Carnosine levels are limited by the amount of available beta-alanine. Carnosine is a naturally occurring dipeptide that can be found in both types of muscle fibers, but is significantly higher in type 2 fibers which are primarily used in high intensity strength workouts. Beta-alanine when ingested is converted into carnosine. Carnosine will work as an intracellular buffer, helping to stabilize the muscular pH and also take in additional hydrogen ions that are released while the exercise is taking place. Essentially it aids in the buffering and removal of harmful byproducts in cells. The more carnosine that’s present in your system, the less likely you are to suffer from high lactic acid levels. These high lactic acid levels have been shown to increase fatigue and hinder performance. So if you can raise your carnosine levels by supplementing with beta-alanine, it would stand to reason you can reduce fatigue and work harder and longer, and in turn receive greater results from your training.

So how do we know these claims are true and not just more hype like so many supplements end up being? Like always, we take a look at the available research. In 2006 there was a study done at The College of New Jersey looking at the effects of creatine and beta-alanine supplementation on performance and endocrine responses in strength/power athletes. 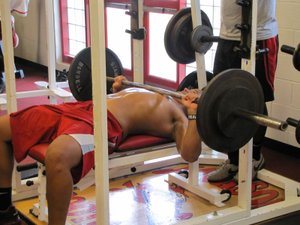 There have been quite a fair amount of studies done on beta-alanine but instead of bombarding you with study after study I’ll just tell you that studies show over and over that supplementing with beta-alanine can reduce fatigue. If you would like more research feel free to contact me and I can send you more material. Studies have been shown all across the spectrum too. From sprinters to lifters to cyclists, all groups showed some sort of improvements from the supplementation of beta-alanine.

So what about potential side effect you ask? Well there have been very few discovered so far. The only real side effect in healthy individuals is a prickling feeling in the skin. This is called paresthesia and is caused by beta-alanine binding to nerve receptors, activating them and causing them to discharge. Since many of these nerves are below the skin it can create a “pins and needles” type of feeling in some. It does not happen in everyone but is very common. The intensity depends on how high of a dosage (generally anything over 1000 mg’s is susceptible) and each individual’s sensitivity to it. 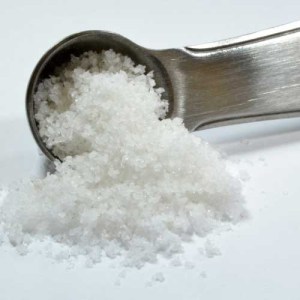 The longer you are on it the less intense it will likely become as well as less likely you are to feel it at all. Some people love this feeling, some people hate it. I personally do generally get this feeling and absolutely love it. It makes it feel like it’s working (although getting this feeling is not a sign of it actually working) and it tends to fire me up a bit. I’m not currently taking beta-alanine as I’m doing an experiment with a different supplement and don’t want any interference, but I very much look forward to going back on it. While this is about all we know for side effects at this time it’s important to note that there hasn’t been any real long-term studies on the effects of beta-alanine.

Since it’s very difficult to get in much beta-alanine from food sources, it may make sense to take it as a supplement to boost your carnosine levels. When taken in combination with creatine, the results only seem to improve. Suggested dosage usually ranges between 3-6 grams per day, preferably spread throughout the day. It’s recommended to take a decent dose before training, but it’s more important to consistently take it every day. If you don’t like the “pins and needles” feeling you would be better off taking more frequent smaller doses throughout the day, which is generally recommended anyway. Usually individuals can notice performance benefits within about 2 weeks, some reporting as little as 1 week. After about a month is when the most dramatic results tend to show up.

Researchers have shown that when supplementing with beta-alanine for just 4 weeks, we can increase our carnosine concentration by 42-65%. Longer beta-alanine studies going up to 12 weeks show carnosine concentrations increased up to 80%. It just goes to show that much like most things fitness related, it’s something you need to be consistent with if you want to get the best results possible.