Following conclusion of 2020 NPC National Championships, over 800 Pro Cards have been awarded this year 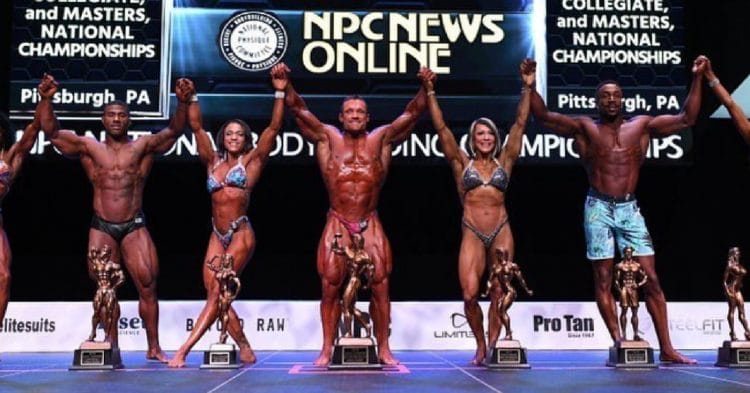 This year has been a tough one in terms of keeping bodybuilding contests going. However that has not stopped the NPC from being able to award a ton of Pro Cards in 2020.

The 2020 NPC National Championships was the final chance for American amateur bodybuilders to earn their Pro Card this year. Several competitors took the stage, with the winners and runner-ups in each division earning their Pro Card. Here are the results of this contest, and who earned their pro status.

How Many Pro Cards??

Between this contest and the Musclecontest Brazil Pro Qualifier, the NPC has concluded their 2020 season. Despite not having nearly as many contests as a normal year, there have still been a ton of Pro Cards handed out. More than 800 amateurs were given pro status this year, which seems like a lot. Although it’s worth noting that this is actually a little less than the average given each year.

It is good to see that the NPC was able to make up for the lack of competition by granting so many athletes their Pro Cards. The sport has taken a big hit this year, but this will surely help keep things moving.