Jim Manion Announces That The 2020 NPC National Championships Will Be Taking Place In Orlando, Florida 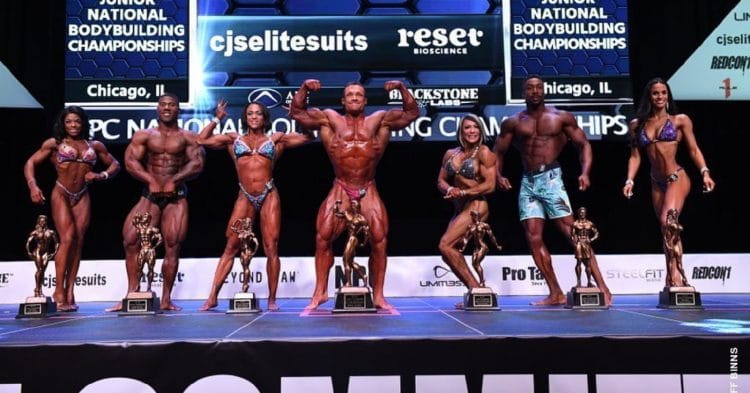 A natural repercussion to the global health crisis has been the cancelation or movement of bodybuilding shows. Now it seems that the 2020 NPC National Championships will be affected in the same way.

The NPC Nationals is one of the biggest and most important shows for amateur bodybuilders. It has served as a proving ground for young athletes for years, with countless world class bodybuilders earning their Pro Card and proving to have what it takes to make it as a professional. It is one of the most popular amateur contests for fans to watch as well, with people checking closely to see the next generation of killers working their way up.

The 2020 NPC National Championships was originally expected to go down in Tampa, Florida from November 19-21. Although the dates of the show remain the same, NPC President Jim Manion recently revealed that the location will be changing. In a video uploaded to Instagram, he explained that they made the decision to move the show from Tampa, to Orlando, due to the restrictions by local authorities.

“As you all know, due to Covid, we had to move to move the show from Miami. It’s still going to be on the same weekend, it’s November 19-21. We’re moving it to Orlando, Florida, at the Orange County Convention Center.

“The main thing is that nothing is changing except the location. Same amount of Pro Cards, same great contest. So come on out and support us.”

The NPC National Championships start on Thursday, November 19th, with a rolling check-in for athletes all day. The competition then starts the following morning with prejudging for Women’s Bodybuilding. Then on Saturday, the prejudging for the men, as well as the finals for everyone, will take place. The top two of every division will earn their IFBB Pro Card, with the exception of Women’s Bodybuilding in which only the winner will earn their card.

Hopefully this will be the full extent of the changes that will be taking place for the 2020 NPC National Championships. Things have been difficult for everyone trying to put on events, with things seeming to never ceases changing. Just a few weeks ago, Tampa was host to two different major contests, but now things are different and have resulted in this change. All respect goes to Jim Manion and the rest of the NPC crew for working hard to keep this show together for the athletes.