Odalis Santos Mena tried to get a procedure to stop her excessive sweating, but she ultimately lost her life 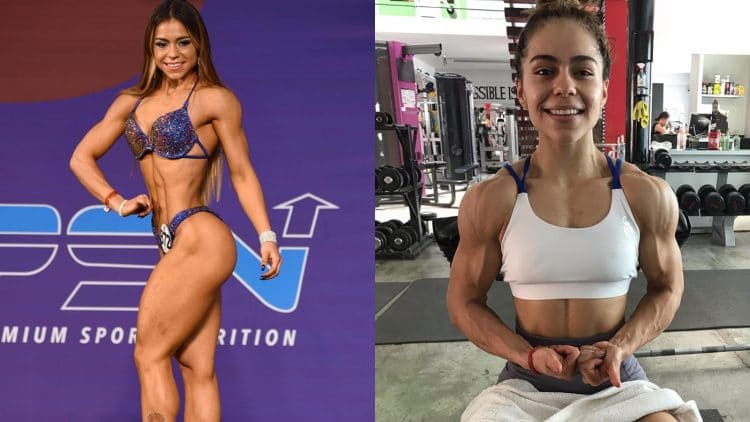 As much as it is unfortunate and nobody likes it, sweating is a regular part of exercising and working out. Wellness bodybuilder and social media fitness start Odalis Santos Mena trying to get a procedure done to stop herself from sweating, and it ultimately cost the 23-year old her life.

Hailing from Mexico, Mena had a little bit of experience in the world of bodybuilding, most notably winning the 2019 Miss and Mr. Hercules title, and a lot of experience attracting fans on social media. She used her physical gifts, and her neck for fitness to land a variety of sponsorships and endorsement deals throughout the course of her career as an influencer.

Apparently one of these endorsements was going to come from the SkinPiel clinic in Guadalajara, who wanted to use her almost 150,000 Instagram followers to promote a breakthrough antiperspirant treatment called MiraDry. This heat treatment is supposed to completely remove sweat glands, supposedly ending perspiration for good.

Unfortunately things did not turn out so well for Odalis Santos Mena, who was said to receive what would be this groundbreaking procedure. After being put under with anesthesia, she went into cardiac arrest, ultimately passing away after members of the clinic were unable to revive her with CPR.

Since this incident, authorities have launched an investigation into the SkinPiel clinic, trying to determine the cause of what went wrong. Their chief theory however, is that the anesthesia was administered by somebody who is not a trained anesthesiologist, which in the end resulted in some sort of mishap.

On the other hand, is also believed that Mena had an adverse reaction to the anesthesia, when it mixed into her system with a steroid that she was taking. SkinPiel claims that they had no idea that she was taking this steroid at the time of administering the procedure.

Prior to undergoing the treatment and losing her life, Odalis promoted MiraDry as a safe procedure that would effectively end perspiration. Unfortunately, it is clear at this point that it is not completely safe, whether it was the fault of the 23-year-old or the clinic who administered the procedure.

Mena’s death upset many in the community including her boyfriend and personal trainer, Victor Gomez Carreno who shared a lovely message on his Instagram.

“‘Your actions in life, echo in eternity,” he wrote. “I will take you with me forever short, it makes no sense to write here what I feel in my heart @odalis_sm, I love you.”

That being said, it is worth noting that the procedure like this is not only unconventional, but may also have long-term lasting effects on somebody who regularly works out like Odalis Santos Mena would have. As gross and smelly as it may be, perspiration is an important part of your body’s response to overheating, and tampering with that very well could have led to other adverse side effects down the line.