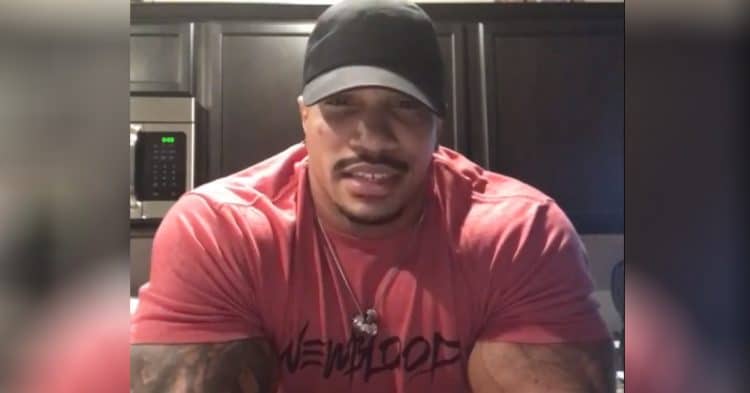 Retired IFBB Pro King Kamali has his very own series called ‘King’s World’ on the Generation Iron Network where he talks all things bodybuilding. The objective is to give honest (and blunt) information and insight into the sport.

So in a recent episode, King Kamali broke the performances of all Open competitors from the recent 2020 Arnold Classic in Columbus, Ohio. Well, one competitor in particular who he gave his honest opinion about was Patrick Moore.

Patrick Moore placed 10th at the 2019 Mr. Olymia competition (also placed 10th at Arnold Classic) in his first appearance. And since then, he has been in the conversation for potential future Olympia champs. But King Kamali isn’t so convinced that Moore has a future in the Open division, much less becoming a future champion.

So when it came time to assess Patrick Moore’s physique, King Kamali explained that everyone needs to stop hyping the rookie because it’s a lot of pressure that he doesn’t really deserve.

“Now lets put all that aside, this is from me King Kamali to you, Patrick. Come down, stop training your arms for about 8-9 months, even a year. Come down, streamline your body a little bit more, put on the Classic trunks, and go and give Bumstead (2019 Classic Physique Olympia champion Chris Bumstead) a run for his money. You’re not men’s Open, you’re a Classic bodybuilding physique.”

“Don’t kill yourself to put on all that size, don’t ruin your symmetry, don’t go down that insulin route. Just polish your physique, come down to the Classic and challenge these guys. Believe me, you will feel so much better with your arm raised at a smaller level show winning at Classic and then going to the Olympia, Arnold Classic, and being in the mix in that first callout. It feels so much better.”

“Never back down!
Never and I mean NEVER back down from a challenge because of what others think! Imagine if the entire human race backed down every time something was difficult…what would life be! Look at what we’re dealing with now…should we just sit back and let people get ill and pass away..hell no!! We work, fight through it and find a solution! So never let someone tell you, you can’t, just show them you will! Have a great weekend everyone!“

It’s hard to find fault in Patrick Moore’s response. If his dream is to compete and become a champion in the Men’s Open then who’s to tell him he won’t! It certainly won’t benefit him to not give his absolute best which can honestly be a valuable life lesson when it comes to anything. And if he’s after a certain goal then why settle for something else.

Now sure, King Kamali has a right to his own opinion as much as anyone else. But time will ultimately show us both sides. 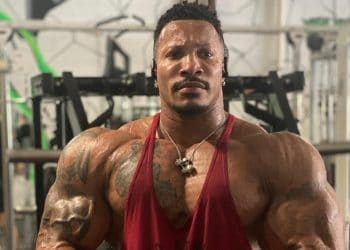 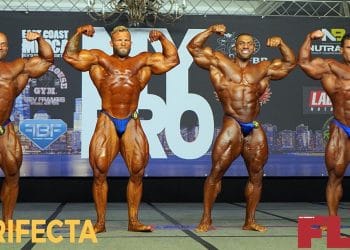 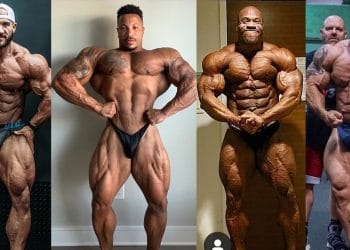 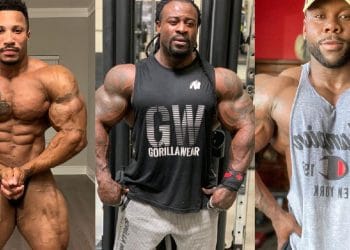 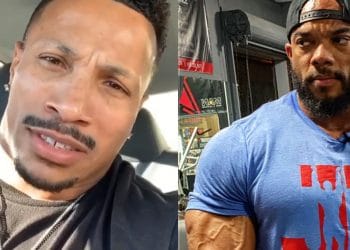 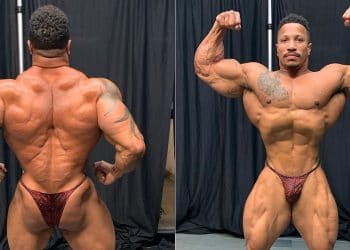 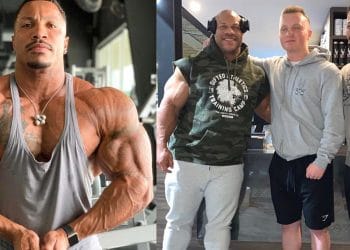 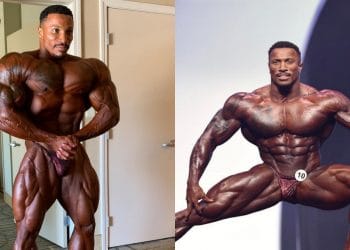 You Will Not Believe These Latest Measurements From Patrick Moore! 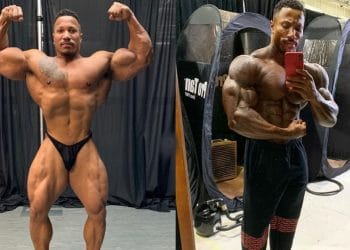