Life and Accomplishments Of Phil Heath 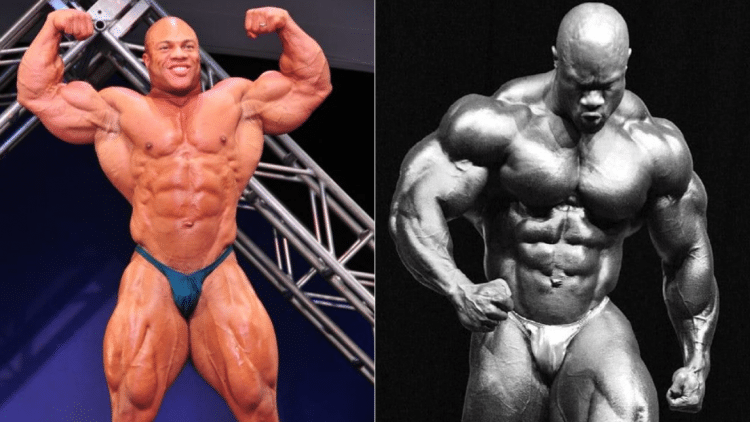 Phil Heath is a bodybuilding legend, and one of the greatest to ever compete. This is his life story, competition history, training regimen, diet, and more.

Phil Heath is one of the greatest and most accomplished bodybuilders of all time. “The Gift,” as he is also known as, has won 7 Mr. Olympia titles in his career. However, things were not always easy for this phenomenal athlete, as he had to endure a tough childhood. This experience resulted in giving Heath an undeniable drive for success, which he used in his career.

Phil Heath was born in 1979, in the town of Seattle, Washington. His parents were constantly working to provide for their family, so oftentimes Heath was left alone. So due to this, he was forced to learn at an early age how to take care of himself. He quickly learned how to cook his own food, while maintaining his training for basketball. This hard work is what set him up for a life of success. 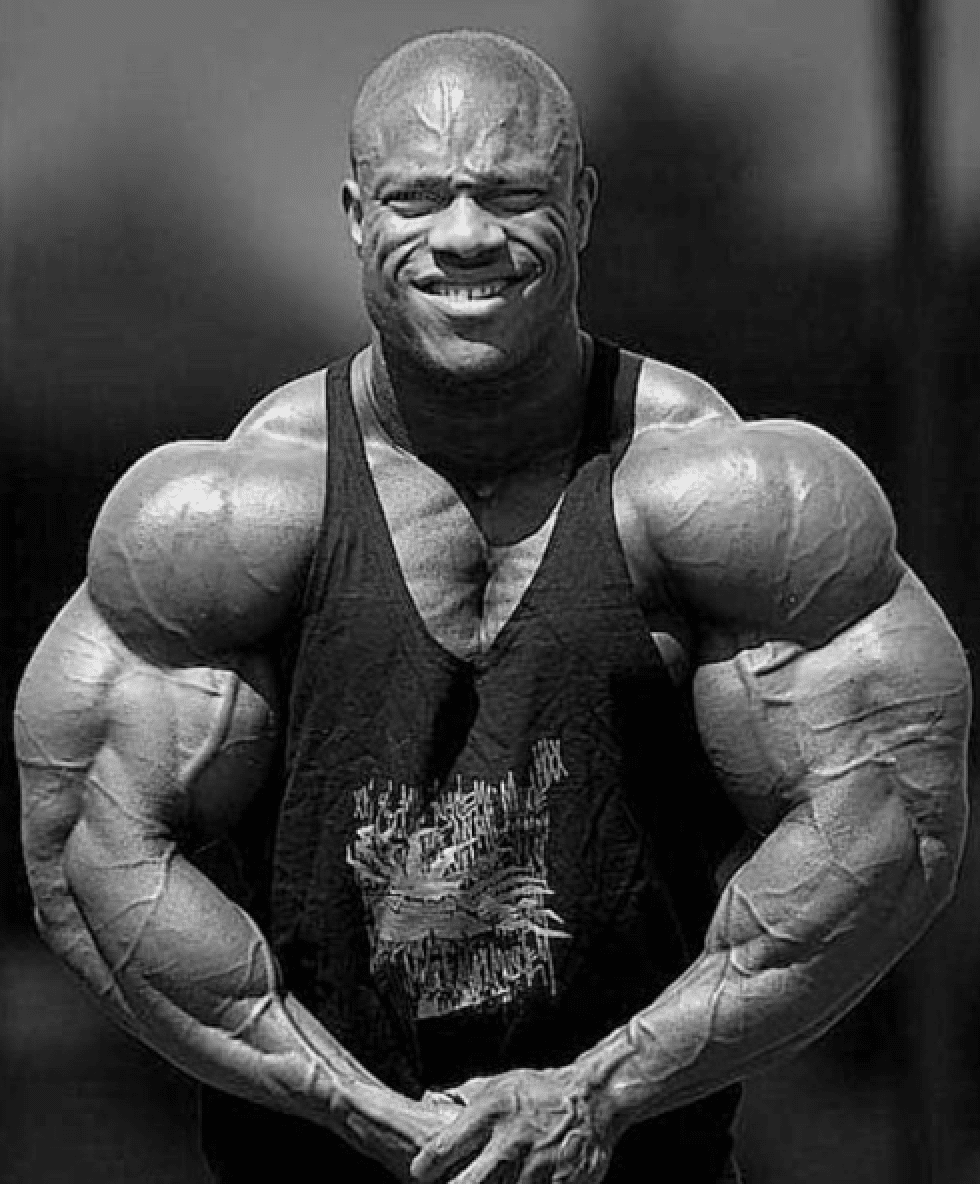 It was this interest in basketball that first introduced him to weightlifting. Heath would train at his school gym to increase his jump height and grew to enjoy the other people he would train with. This enjoyment would further develop, as Heath would eventually give up on basketball, not feeling satisfied by it anymore. Subsequently, he would return to the weight room, to find his joy.

While focusing more on weight training, Phil Heath was working multiple jobs. He would use his limited free time to learn as much as he could about bodybuilding, reading through crates of magazines. It was from this, that Heath would learn about effective nutrition and training techniques. He applied this knowledge to gain a ton of mass, in a short span of time, which gave him the inspiration to pursue bodybuilding. 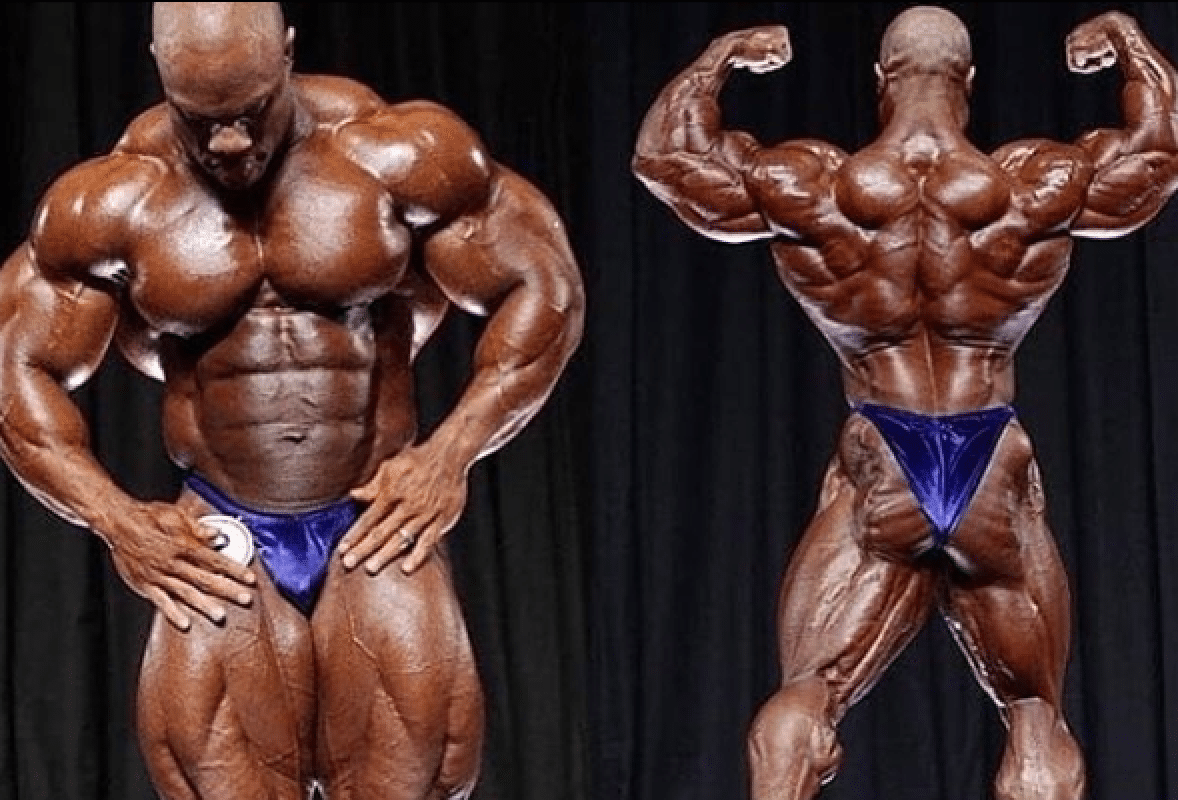 Phil Heath would take part in his first bodybuilding competition, in 2003 at age 24. He would go on to win The Rocky Mountain Northern Physique Committee championship at 192lbs, earning his nickname of “The Gift.” This propelled Heath’s confidence through the roof, as he would try to repeat his success a second time at the same event. However, he would be unsuccessful in this endeavor, scoring second place instead.

At this point, Heath was looking for more victories, and to clean the taste of second place out of his mouth. Following a renewed effort in the training room, he would attend the NPC Colorado State Show. Here, he would earn the title of Mr. Colorado, and in turn, get sponsorships. This victory is what ultimately led him to turn his attention to earning his pro card.

In 2005, Heath was weighing around 215lb and decided to compete for his IFBB Pro-Card. He entered the NPC USA Championships, where he was successful in this endeavor. At this point, Phil started competing at a pro-level, beginning with the Colorado Pro where he again earned first place.

Subsequently, Heath gained the confidence to try his hand at the Arnold Classic. While he was not successful in winning, he earned a very respectable 5th place. This demonstrated to the bodybuilding community that there was new blood in town, and they needed to remember the name, Phil Heath.

Heath would then bounce back from this performance, by winning the IFBB Iron Man competition. After this victory, he would give the Arnold Classic another shot. This attempt would see Heath capture the 2nd place spot, resulting in a burst of motivation, unlike anything he had demonstrated before.

In 2008, after his appearance at the Arnold Classic, Phil Heath would turn his focus to the Mr. Olympia competition. He would not be a huge success at first, although he would do very well. His first showing would see him land a surprising 3rd place. However, in the following year, Heath would drop to 5th place.

However, it was in 2010, where Phil would briefly compete at the Arnold Classic, again earning 2nd place. Nevertheless, it was right back to Mr. Olympia where is scored 2nd place. It was at this point, that Phil Heath would begin his reign over the Olympia competition.

At the age of 32, in 2011, Phil Heath would win his first Mr. Olympia championship. This would be his first of a seven-year streak of the defend his title of Mr. Olympia. In between holding his title from 2011-2017, Heath also won the Sheru Classic in 2011 and 2012. Additionally, he would win the Arnold Classic Europe in 2013.

Unfortunately, this amazing run would end in 2018, where Phil Heath lost his title of Mr. Olympia in a surprising upset. He would come in second place in the competition, losing to Shawn Rhoden. This was Heath’s last major bodybuilding appearance, at the date of writing. However, he does maintain an incredibly active lifestyle, and will automatically be able to compete in any future Olympias. so there is hope he will return. 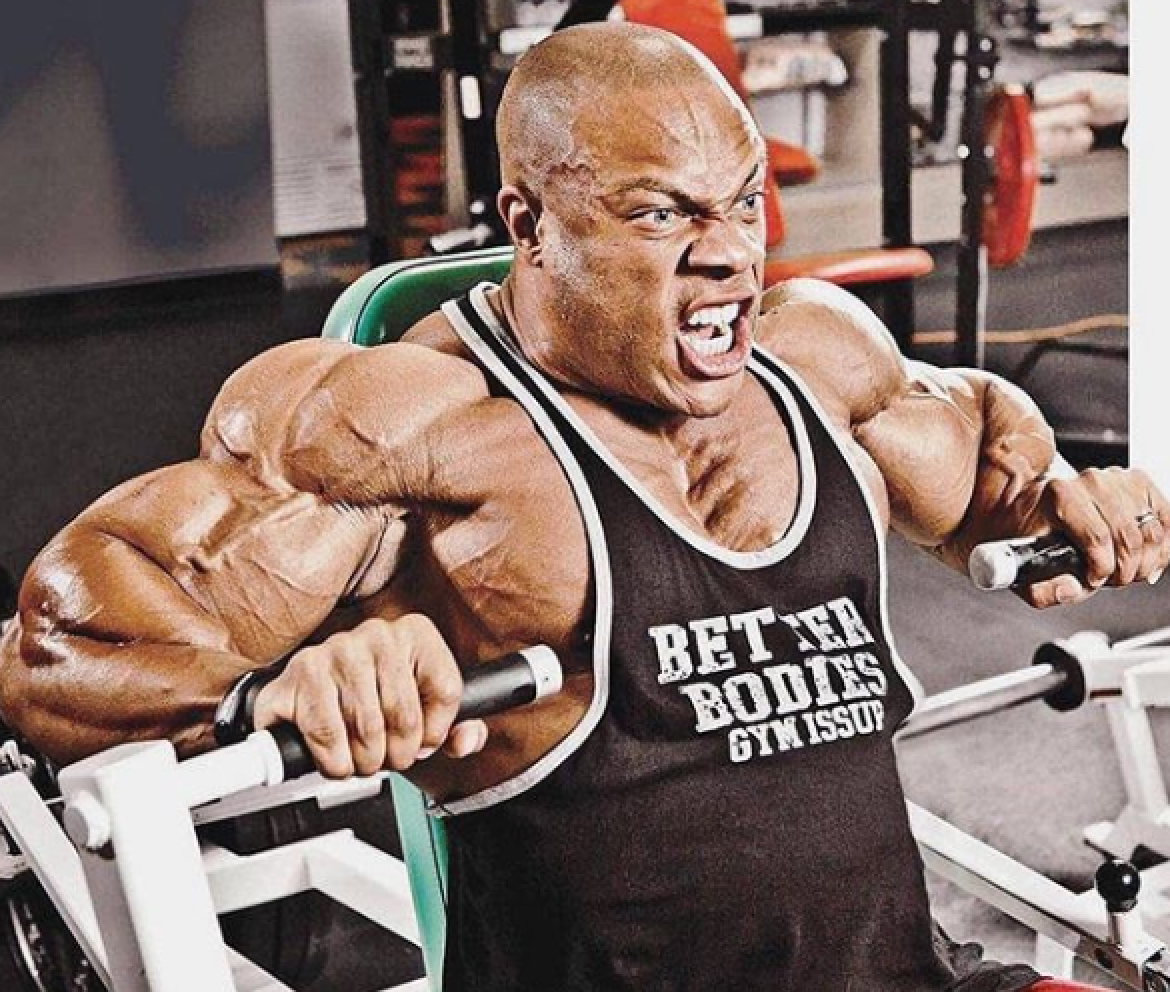 Day Four  (Back and Biceps)

Phil Heath typical consumes eight meals a day, to provide him the energy and calories needed for him to train and compete at the highest level. Additionally, he enjoys two protein shakes, along with a multitude of vitamins and supplements. This is typically what his daily diet consists of. 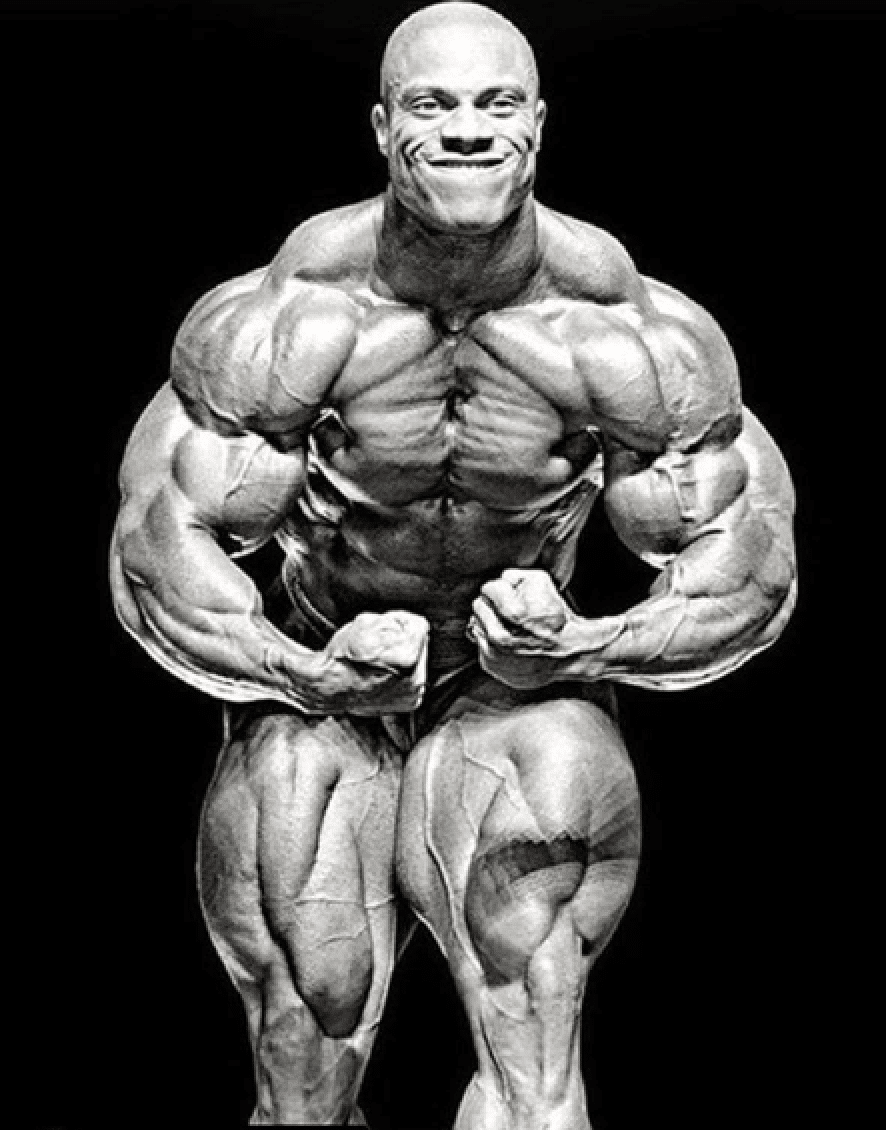 Phil Heath draws inspiration from iconic bodybuilders like Flex Lewis. He also maintains close friendships with Jay Cutler and Dorian Yates, where they share ideas and tips with each other. Nevertheless, Heath primarily praises his friends in school for teaching him the basics of lifting and kept pushing him early.

Phil Heath is a prime example of why you should never give up. He faced a few setbacks in his life and career, yet persevered through it all to be one of the best Olympia competitors of all time. This story of success is built completely from the ground up and shows just what the right amount of dedication can help anybody achieve.

RUMOUR: Is The Rock Promoting An IFBB Show In 2020? Jim Manion Responds!