Phil Heath's girlfriend Shurie made a confusing post that has fans wondering... 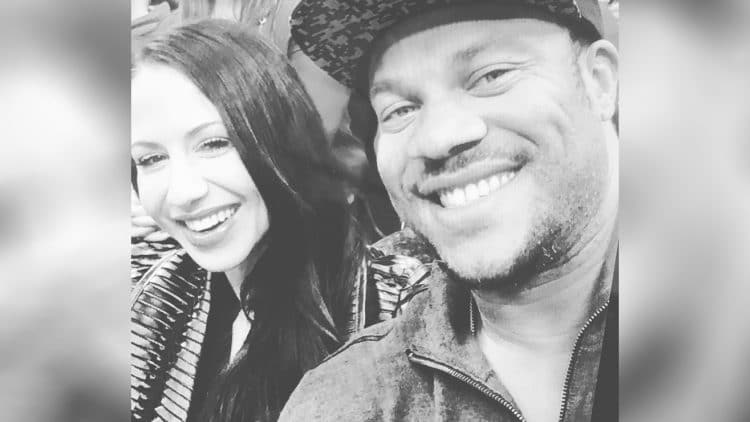 After Phil Heath’s loss to Shawn Rhoden last year, it’s been unclear as to whether he’ll be returning for the 2019 Mr. Olympia competition in September. Sure, he may have hinted that he wouldn’t be coming back because of his many promising business ventures going on, plus he’s had hernia issues. But he only needs one more win to tie the all-time record shared by Lee Haney and Ronnie Coleman.

And we can’t see him retiring at 39 years old when bodybuilders have a longer career span.

But, his girlfriend Shurie made a post on Instagram that may lead his fans to believe that he’s prepping for a big comeback. She wrote…

“Making @philheath some cheat meals before the diet starts!!!”

But what diet would she be talking about? Well, it could mean two things… he’s just sticking to his normal yearly routine to maintain his Olympia-caliber physique or he will be competing at the 2019 competition…

But, maybe he’s just dieting down to gauge whether or not he thinks he could be ready by the time the Olympia rolls around. As of now though, no one is really sure what his plans are for this year. But, he’s got thousands of fans hoping he’ll return to try and take back the title from Shawn Rhoden.

However, we won’t know until the show gets closer and Big Ramy will likely not be competing at the Olympia so if both are out this year, then it’ll be pretty disappointing considering these two athletes placed first and second at the 2017 Mr. Olympia.

Now, we’ll still get to see top guys like Roelly Winklaar (Third place finisher in 2018), the 2019 Arnold Classic winner Brandon Curry, and of course Shawn Rhoden who will be defending his title. So, it should still be an exciting event even if Heath isn’t there.

But, we’ll surely let you know if we get any more updates.