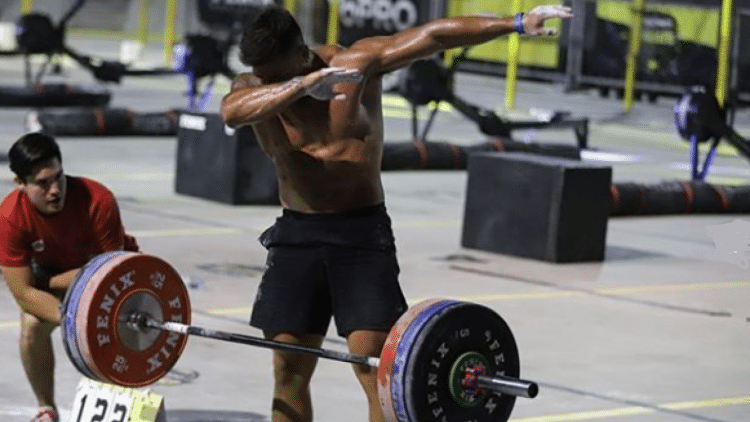 It has been a crazy week in CrossFit action. At the end of it all, four individuals and two teams getting invitations to the 2020 CrossFit Games.

The last week kept fans of CrossFit busy, with not one, but two Sanctionals happening over the weekend. Out of China, came the Pandaland CrossFit Challenge. In addition to that, across the globe in Argentina, athletes competed in the SouthFit CrossFit Challenge.

These two events are just the beginning of a long season of CrossFit Sanctionals. It pits some of the top individual athletes against each other, to compete for a spot in the big competition. Moreover, teams use this platform to qualify as well.

So who earned their spots in the 2020 CrossFit Games?

The Pandaland Challenge had five events that it used to test it’s competitors. When it was all said and done, New Zealand’s Harriet Roberts scored her invite to compete at the Games for the fifth time. However, this will be her first contest not being part of a team. On the men’s side, Khan Porter narrowly edged out Jacob Heppner to score his spot in the event. As for teams, Team Butcher’s Lab won four events to earn their invitation.

December 6th saw the start of the SouthFit Challenge, which featured eight events across the weekend. Peter Shaw scored first place among the men, punching his ticket to the Games. On the other side of the individual contestants, Bethany Shadburne looks to capitalize on her 8th place in last year’s Games after she bested the likes of Madeline Sturt. In addition to that, Team Odd Squat annihilated the competition, winning seven of eight events.

The CrossFit Sanctional season rolls on with the Dubai CrossFit Championships, which goes down on December 11th-14th. It will be exciting to see which two solo athletes, and which team earns their chance at the 2020 Games.