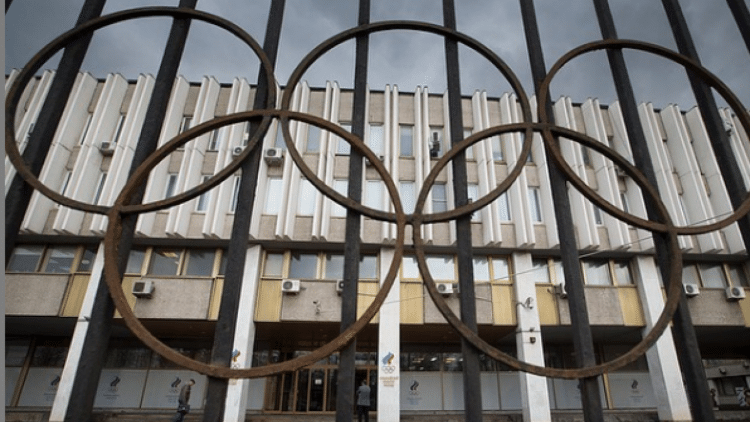 It would appear that Russia will be unable to compete at the 2020 Tokyo Olympics. This comes as a result of a 4-year ban being placed against them, due to anti-doping concerns.

Russia was the subject of one of the biggest drug testing controversies in history. A state-sponsored doping scandal had been revealed, surrounding Russian athletes competing at the Olympics, and other international competitions. As a result, they have had 43 medals stripped from their records, and have been the subject of a ton of backlash.

On the dawn of the 2020 Tokyo Olympics, it was reported that a meeting was held in Switzerland, to vote on whether or not Russia should compete at the event. Subsequently, a unanimous vote has made the World Anti-Doping Agency (WADA) decide to ban Russia from international competition for 4 years. This prevents them from competing at the aforementioned Tokyo Olympics, as well as the 2022 Winter Games in Beijing, and the 2022 World Cup in Qatar.

This is the steepest punishment WADA has ever given.

The issue is not just that Russia had this massive controversy in 2014. In addition to that, they have had several issues complying with the drug testing regulations before, and since then. During the investigation around this issue, the true extent of their wrongdoing was exposed.

WADA President Craig Reedie issued a statement about the ruling:

“The ExCo’s strong decision today shows WADA’s determination to act resolutely in the face of the Russian doping crisis, thanks to the Agency’s robust investigatory capability, the vision of the CRC, and WADA’s recently acquired ability to recommend meaningful sanctions via the Compliance Standard which entered into effect in April 2018. Combined, these strengths have enabled the ExCo to make the right decisions at the right time.
“For too long, Russian doping has detracted from clean sport. The blatant breach by the Russian authorities of RUSADA’s reinstatement conditions, approved by the ExCo in September 2018, demanded a robust response. That is exactly what has been delivered today. Russia was afforded every opportunity to get its house in order and re-join the global anti-doping community for the good of its athletes and of the integrity of sport, but it chose instead to continue in its stance of deception and denial. As a result, the WADA ExCo has responded in the strongest possible terms, while protecting the rights of Russian athletes that can prove that they were not involved and did not benefit from these fraudulent acts.
“On behalf of the ExCo, and of the many WADA stakeholders that supported the CRC recommendation, I would like to thank the members of the CRC for their expert and considered recommendation, as well as WADA I&I and the forensic experts for their skill, diligence and perseverance in getting to the bottom of this highly complex case.”

It seems that for the better part of a decade, the Russia Anti-Doping Agency (RADA) has encouraged drug usage. Moreover, they have provided the Russian athletes with the performance-enhancing drugs. As it turned out, 600 urine samples would test positive for steroids.

It seems likely that Russia will be fighting this ruling. However, it is worth noting that some parties involved did not feel this was a steep enough ban. Nevertheless, athletes who are not involved in doping scandals could potentially compete unaffiliated at the upcoming events. Although if they win, they would be unable to raise their country’s flag.

VIDEO: See How To Get Triceps Like Regan Grimes!

At the Tokyo Games, Laurel Hubbard made history by being the first transgender weightlifter to compete at the Olympics. However...

The Tokyo Games continued on Monday with weightlifting in the +87kg division. While this event did not take place without...

There was a lot of concern about how transgender weightlifter Laurel Hubbard would do, after being controversial allowed to compete...