The WWE hall of fame legend Ric Flair has spoken for the first time since his most recent health scare which landed him the hospital.

Flair underwent heart surgery on Monday and is now out and very thankful to be able to see another day as he expressed his happiness for his doctors, fans, and family for their support on Instagram…

“The Naitch Is Home!!! Thank You To All The Incredible Staff And Doctors At Gwinnett Medical Center Once Again! I Am So Thankful For All My Family, Friends, And Fans For All The Love. At This Time In My Life, I Never Take It For Granted. I Will Be Back Up And WOOOOOing In No Time!”

Flair was scheduled for the “The Roast of Ric Flair” on Friday during the Starrcast II weekend but is not allowed to travel to Las Vegas but it has been rescheduled for another date.

This isn’t the first time something like this has happened as Flair spoke of a drinking problem which nearly killed him in 2017 but we’re sure all of his fans are thankful to hear another Wooooo!! 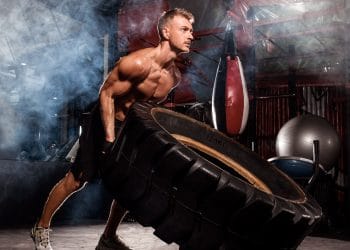 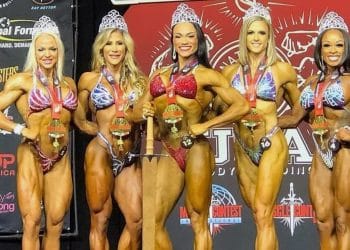