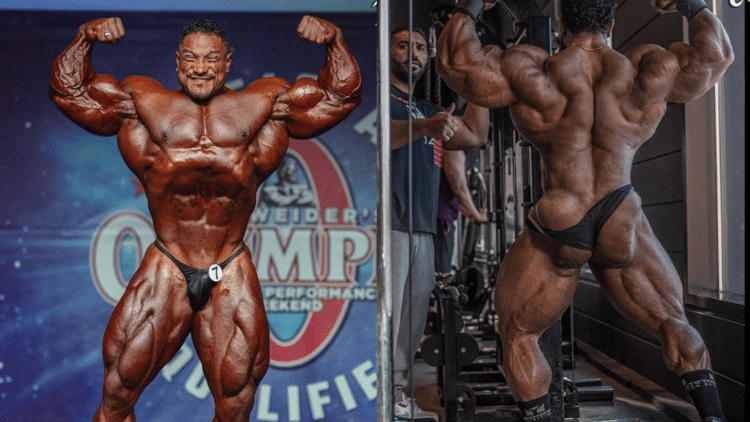 Roelly Winklaar is fresh off back-to-back competitions between the Olympia, and Yamamoto Pro. That hard work is paying off, as he looks unbelievable in a recent photo.

Roelly Winklaar scored what he considered a disappointing loss at the 2019 Mr. Olympia, scoring 5th place. Therefore he decided he wanted to make a quick turnaround, to attempt to get the sour taste of defeat out of his mouth. Subsequently, Winklaar took the stage at the IFBB Yamamoto Pro, in Italy. Here, he scored a massive first place win, beating out the likes of Nathan De Asha and Lukas Osladil. 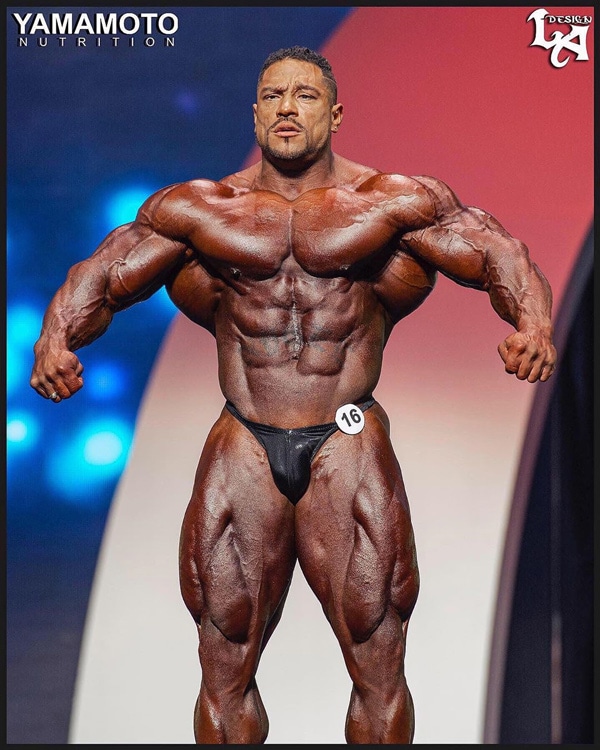 Following this busy competition schedule, it is no surprise that Roelly Winklaar is in great shape. While his performance at the Olympia did not deliver, he managed to improve before the Yamamoto Pro.

Not only that, but in a recent Instagram post, he shows how great he looked just before the Olympia. In the photo, he shows off his incredible back.

In the post, Winklaar is referred to as a “MARVEL SUPERHERO,” and it is pretty hard to argue with that. With a physique like that, it is easy to see a comparison between he and the Incredible Hulk. At a bare minimum, he could out flex Captain America.

All kidding aside, Winklaar clearly worked hard on his back before the start of the Olympia. Unfortunately, he had suffered an injury before the event, which prevented him from properly peaking. This resulted in his midsection leaving a little bit to be desired. Nevertheless, one can not argue that he was otherwise Olympia ready, especially with pictures like this.

All in all, it is good to see that Roelly Winklaar was able to get back in action, and earn a win. It will interesting to see if he is able to bring the complete package to next year’s competitions.

Arnold Strongman USA To Return In 2020, One More Chance To Qualify For Classic